Good Evening. The stock market plunged on Friday, intensifying a sell-off that affected all three major averages and resulted in a significant weekly loss for U.S. equity markets. The falls occurred as investors considered a concerning FedEx economic warning.

FedEx (FDX) provided investors with a sobering update on how the economic environment is continuing to deteriorate. The company withdrew its full-year forecast, and CEO Raj Subramaniam cautioned that global volumes have “seriously worsened” and are likely to continue to drop.

Subramaniam goes on to say, “Global volumes declined as macroeconomic trends significantly worsened later in the quarter, both internationally and in the U.S. We are swiftly addressing these headwinds, but given the speed at which conditions shifted, first quarter results are below our expectations.”

The logistics business released a statement in which it stated that it now anticipates fiscal first-quarter earnings, excluding certain adjustments, to be $3.44 per share, or 30% less than the $5.10 consensus forecast given by Bloomberg. To lessen the impact of anticipated declines in demand over the next quarters, the company indicated it will reduce flights, personnel hours, and network capacity initiatives. 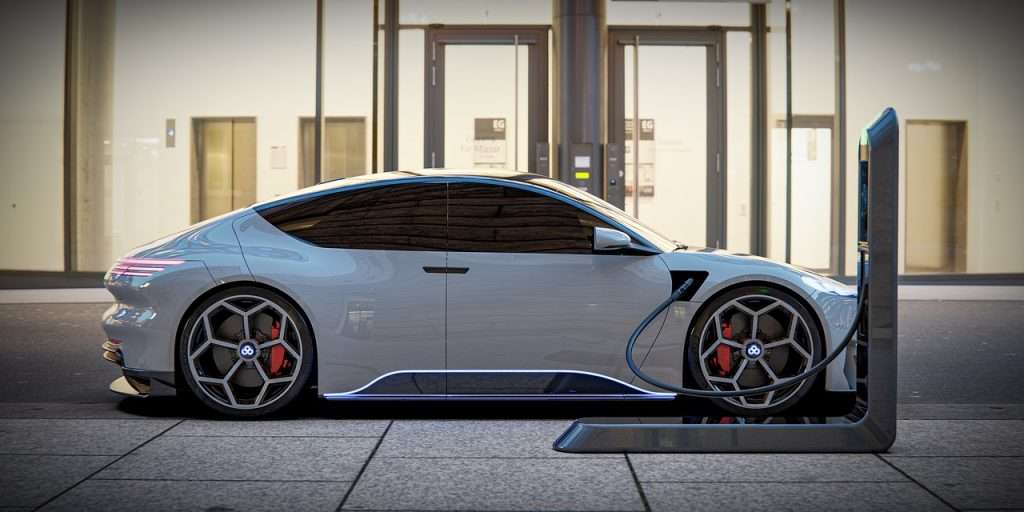 More expensive pricing is the newest challenge facing the auto industry as it undergoes a change to accommodate electric vehicles.

According to data from Asian Metal Inc., lithium carbonate prices touched a new high of 500,500 yuan or $71,315 a ton in China. Battery cell technology, which is used in everything from electric vehicles to mobile phones, heavily relies on lithium. Prices in China have tripled in the last year, making it more difficult for automakers to produce affordable EVs for a larger market. Price increases have been necessary for automakers with EV products, including Ford (F), Rivian (RIVN), and even Tesla (TSLA).

Demand and supply disruption are the two most recent factors pushing up lithium prices in China, which manufactures the majority of the lithium used by battery manufacturers.

On the demand side, sales of EVs in the United States set a new high in the second quarter, increasing by over 70% from the previous period. On the supply side, according to Bloomberg, two weeks of power outages have caused electrical disturbances in Sichuan province, which accounts for 20% of the nation’s lithium production. Due to the impending winter heating season, there are worries that there may be future power shortages.

Going forward… Tesla is considering establishing a lithium refinery in Texas along the Gulf Coast, where it plans to transform “raw ore material into a suitable state for battery manufacture.