Good Evening. In the closing hour of a tumultuous day on Thursday, U.S. stocks reduced significant losses as the major averages attempted to rebound from their largest percentage declines in August since 2015.

By ordering Nvidia Corp. (NVDA) and Advanced Micro Devices (AMD) to halt shipping their most advanced artificial intelligence chips to China, the United States stepped up its campaign to stifle the flow of cutting-edge technology to that country.

The laws appear to concentrate on the most potent computing-capable chips, known as the GPU. The use of GPUs, or graphic processing units, which were initially created for video games, has been expanded to a wider range of applications, such as handling artificial intelligence tasks like image recognition, classifying cat pictures, or searching digital satellite imagery for military equipment. Since the United States owns all chip suppliers, it has access control over the technology. This is a crucial but specialized sector with only two significant participants, Nvidia and AMD.

According to Emily Kilcrease, a senior fellow at the Center for a New American Security, GPUs “have been totally uncontrolled to China and to Russia, so in many ways, I see this action as kind of catching up to where the controls probably should have been if we were really serious about trying to slow China’s AI growth.”

The afflicted chips all have the capacity to quickly, massively, and accurately perform calculations for artificial intelligence tasks. When it comes to tagging images of friends and other tasks where the cost of an occasional error is low, less powerful AI chips can function rapidly but with lower levels of precision.

THE MOST EXPENSIVE SHOW YET 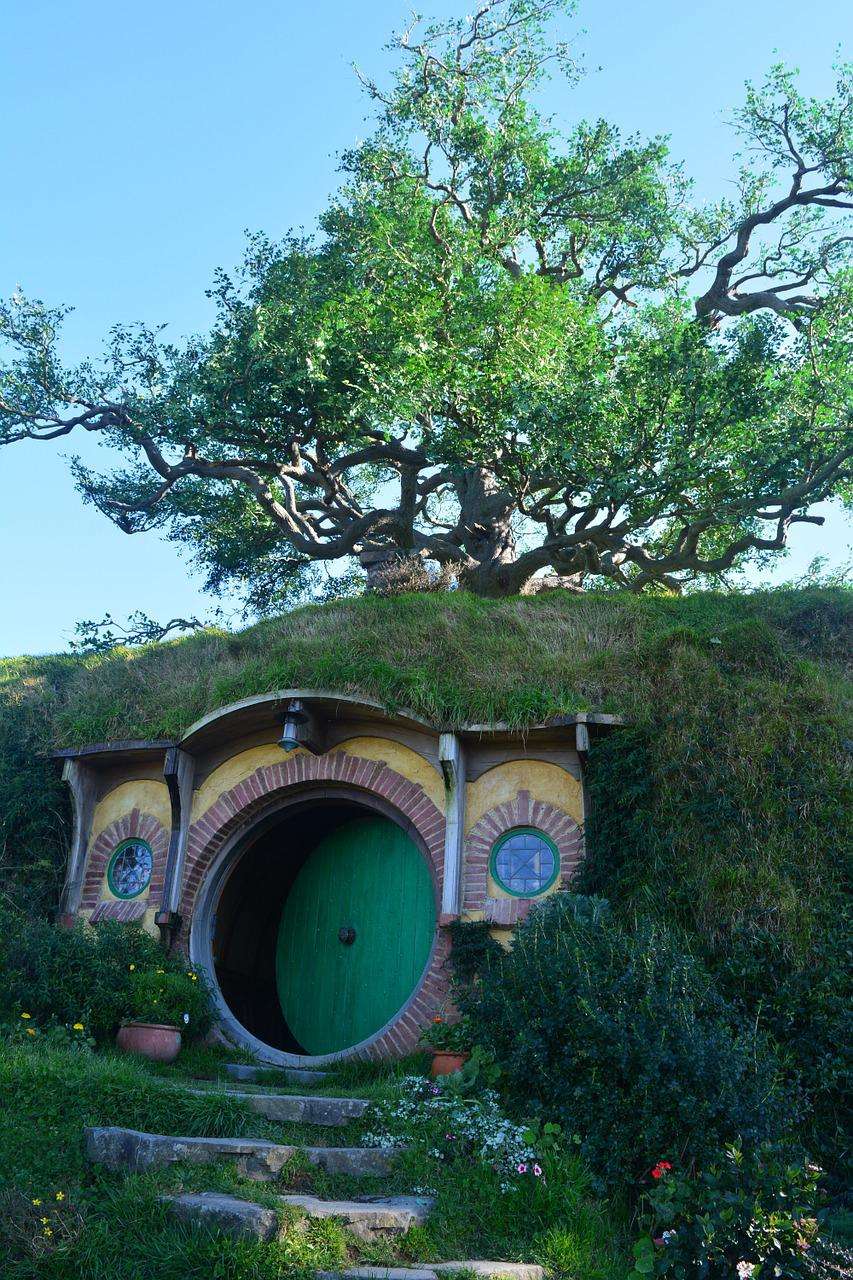 The first two episodes of Amazon Prime Video’s incredibly expensive show: The Lord of the Rings: The Rings of Power will be released this evening, less than two weeks after HBO debuted its Game of Thrones prequel.

How much? Well, it is just the all-time most expensive TV show to date. The price to purchase the IP rights ($250 million) plus the price of the first season ($465 million) equals $715 million. To put that into context…

Amazon executives claim they must build a solid foundation for what will grow into a massive Middle Earth series in the style of Disney’s Star Wars or what Netflix is attempting with Stranger Things in order to justify the price tag.

In conclusion, Amazon is attempting to score the biggest smash its streaming business has never experienced with The Rings of Power. It’s so crucial to the business that former CEO Jeff Bezos, made an unexpected cameo at the international premiere this week.

Get All Your Market Updates
Here