Good Evening. Following a bumpy start to the session, U.S. equities increased on Wednesday as investors anticipated clarification from Federal Reserve policymakers on their plans to tighten monetary policy in the face of dismal economic statistics.

Following three straight sessions of declines for the benchmark index, the S&P 500 increased by 0.29%. The Nasdaq Composite increased by 0.41% while the Dow Jones Industrial Average gained 0.18%.

After the bell, Nvidia (NVDA) released its fiscal Q2 earnings, missing on earnings per share and falling short of Q3 projections due to a decline in PC and gaming sales after the sectors’ spectacular rise in 2020 and 2021. Here are the key figures from the study in comparison to what analysts had predicted.

Additionally, Nvidia reported Q3 sales projections that fell short of forecasts, estimating $5.9 billion in revenue compared to the $6.9 billion was sought after by Wall Street. But Nvidia’s situation isn’t simply being harmed by the sales of individual graphics cards. The corporation is also suffering from a decline in PC sales. According to IDC, PC shipments increased by 26.1% over the previous year in Q4 2020 to 91.6 million units. Sales have now sharply decreased, with Gartner reporting a 12.6% dip in Q2 2022. Sales of PCs for the entire year are predicted to fall by 9%.

Looking forward… Nvidia founder and CEO Jensen Huang said in a statement that “we are navigating our supply chain transitions in a challenging macro environment and we will get through this.”

ANOTHER WAY TO LOOK AT THE ECONOMY 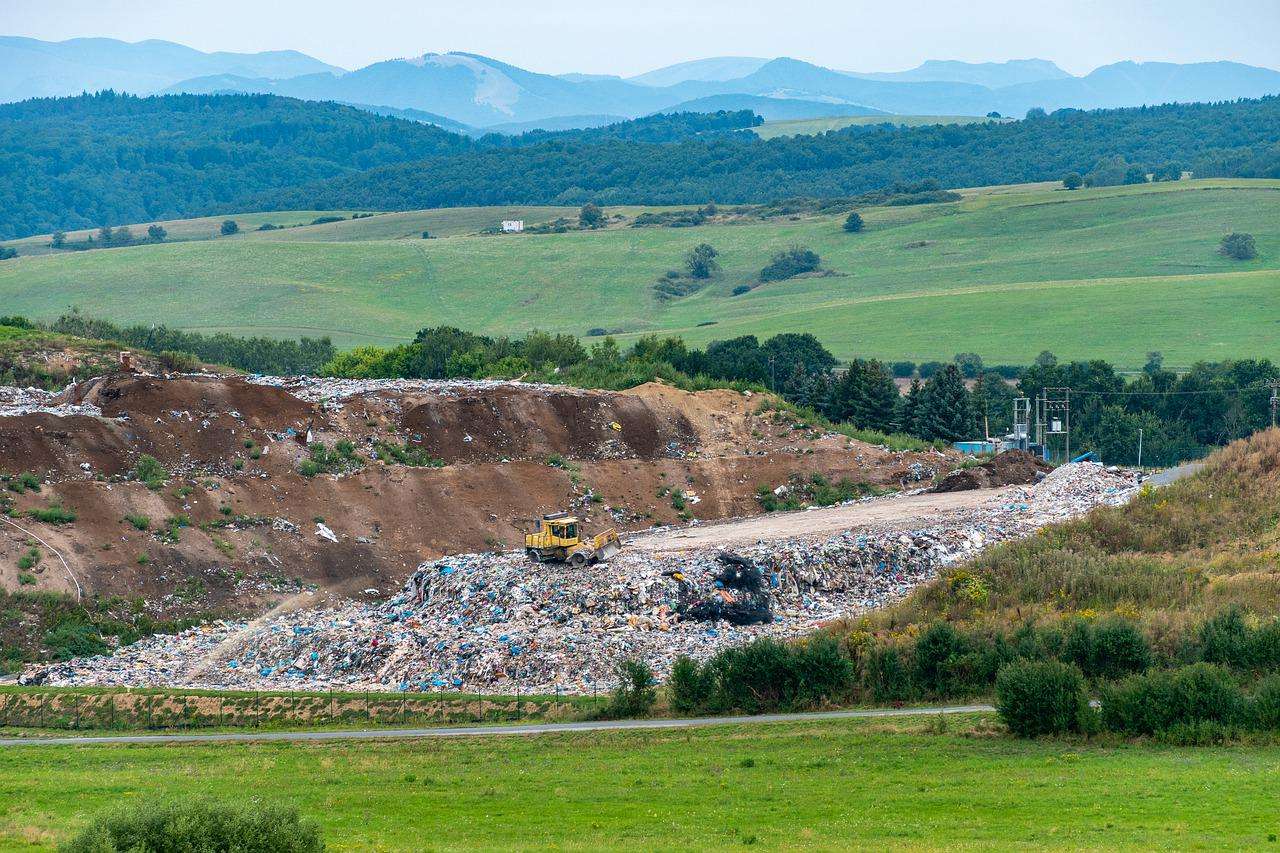 Recent economic figures from the United States have been conflicting, prompting some to look to odd indications like sales of men’s underwear, champagne, and even trash.

Why trash though? Trash trends do not lie, according to one organization that manages American waste.

When asked if trash demand indicated the economy was in a recession on Yahoo Finance Live, Republic Services CEO and President Jon Vander Ark responded, “I would say, no.” Vander Ark continued, “Our demand is incredibly strong across all markets. And we can observe this at every level, from the consumer to the industrial to the enormous national accounts. There is a tremendous amount of demand.”

In 2022, despite a difficult economic climate, the trash disposal business has continued to grow strongly.

On August 4, Republic Services (RSG) announced that its overall revenue increased by 21% in the second quarter compared to the same period the previous year as the trash goliath made acquisitions and experienced organic growth. On August 17, the price of RSG hit an all-time high of $147.94, while that of rival Waste Management (WM) briefly rose to its own high of $175.82.