Applied Materials (AMAT), a provider of semiconductor machinery, announced fiscal third-quarter profit and revenue that were above analyst expectations. As the business deals with supply issues and a significant backlog of orders, guidance for AMAT stock came in slightly above forecasts.

According to Gary Dickerson, President, and CEO of Applied Materials, “Applied Materials delivered record quarterly revenue, yet ongoing supply chain challenges constrained… We feel confident in our ability to navigate macroeconomic headwinds and remain very positive about the long-term strength of the semiconductor market and our outsized growth opportunities.” 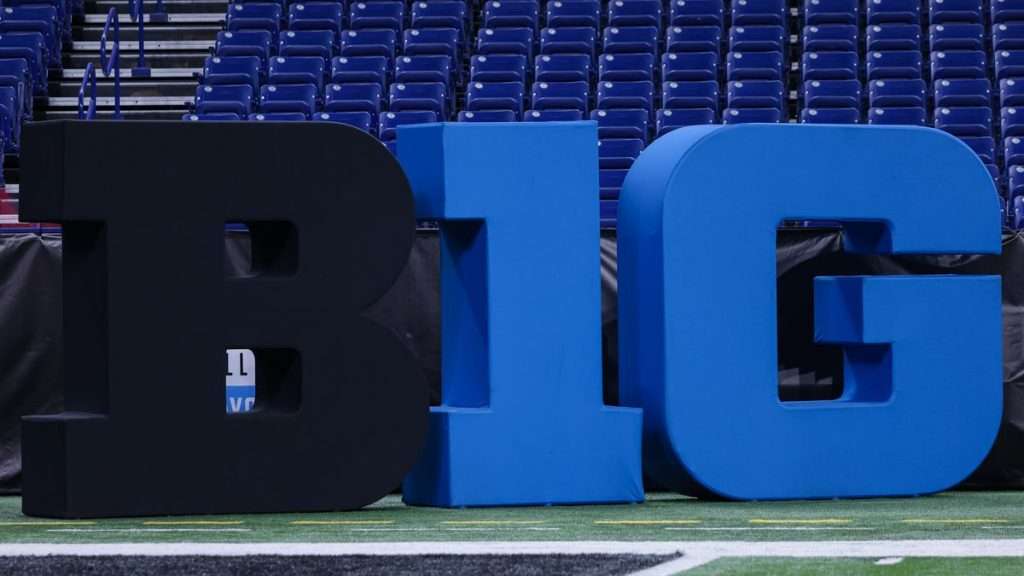 Fox, CBS, and NBC are collaborating to secure the greatest media rights agreement in the annals of college athletics. For the rights to Big Ten basketball, football, and other sports, the three broadcasters will shell out more than $1 billion per year for a period of seven years. The agreement will raise member universities’ individual compensation dramatically, bringing the conference’s payout closer to that of the Southeastern Conference.

According to a news release from Big Ten Conference Commissioner Kevin Warren, “The Big Ten Conference media rights agreements are more than just dollars and deals. They are a mechanism to provide stability and maximum exposure for our student-athletes, member institutions, and partners during these uncertain times in collegiate athletics.”

However, ESPN, which has previously televised Big Ten sports over the preceding 40 years, is not a part of the agreement. Some Wall Street experts claim that ESPN has grown more selective with its expenditures during the current sports streaming battles and will continue to have a major presence in college football thanks to the SEC’s media rights, which will be acquired after the 2023 season.

How will it play out? In addition to the linear broadcast, CBS will stream its games on Paramount, while NBC will increase its wager on streaming with eight exclusive games on the direct-to-consumer streaming service Peacock.