Bed Bath & Beyond Inc.’s 349% three-week increase defies warnings from Wall Street banks about the stock’s high valuations and has rekindled a wave of meme stock buying.

The stock increased by as much as 79% on Tuesday, continuing the buying spree. However, after two trading halts, the stock’s gains were reduced to 29%, and it ended the day at $20.65. According to Bloomberg data, the stock was the most actively traded one, with 385 million shares changing hands—more than 20 times the three-month average.

In spite of at least three Wall Street banks downgrading the home goods company and advising investors to sell the stock due to the “meme stock frenzy,” the stock has risen.

Some investors are placing their bets on the shares rising even higher. According to data compiled by Bloomberg, call options betting on the stock to trade above $45 by the end of the week were among the most active derivatives linked to the stock, along with other contracts betting on a rise to $80 by mid-January.

Why is it happening? On Fidelity’s platform, buy orders for Bed Bath & Beyond more than doubled those for Tesla Inc., making it the most actively traded asset. Its ticker was trending on the popular chat room StockTwits and received the most mentions on Reddit’s WallStreetBets. The company’s debt increased on Tuesday, rising along with the stock and ranking among the top gainers in the high-yield market. 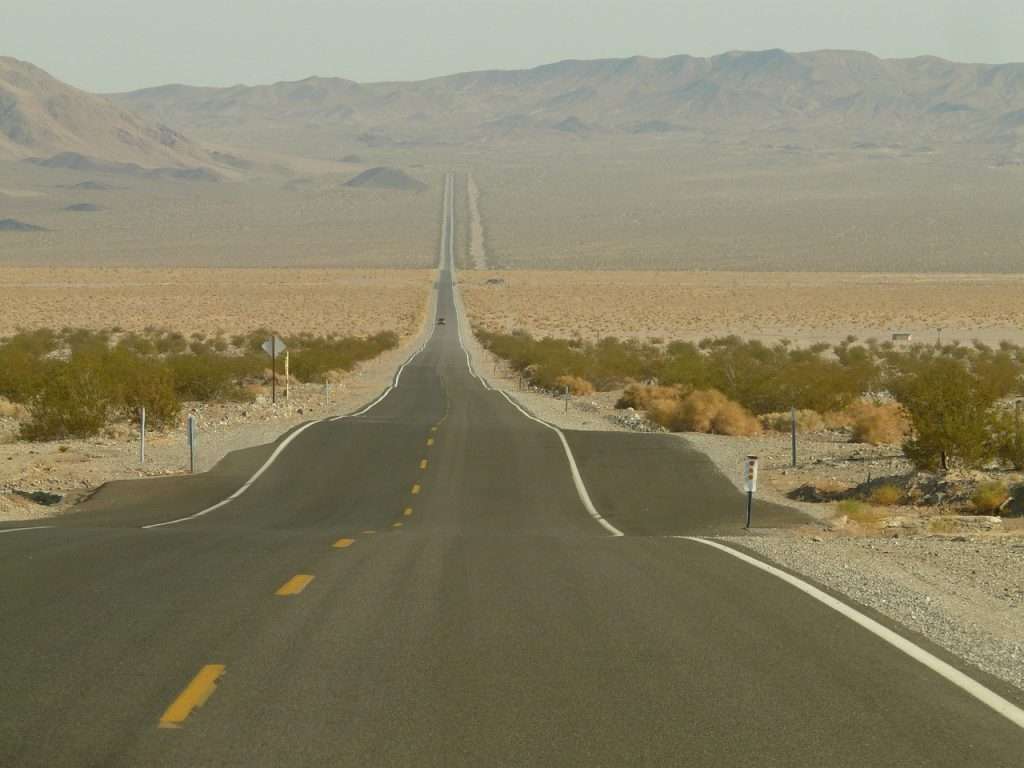 Over the next 30 years, more than 107 million Americans are anticipated to endure extreme temperatures more frequently and for a longer period of time, according to recent data released by the nonprofit First Street Foundation.

How far out? According to projections, over 1,000 US counties—many of which are situated in the newly emerging “Extreme Heat Belt” that stretches from northern Texas and Louisiana to as far north as Illinois, Indiana, and even Wisconsin—will experience at least one day over 125°F by 2053.

That may affect where people choose to live.

The US may soon start to experience significantly more climate migration and a very different real estate market as a result of these extremes. According to Matthew Eby, CEO of First Street Foundation, “if people move, you have an impact on the tax base and changes to demand for properties and overall values.”