Good Evening. U.S. stocks continued to decline on Thursday as investors digested results and recession warnings from Wall Street’s largest banks while in shock over shocking inflation figures that suggested a rate hike of 100 basis points later this month.

Despite recovering from session lows of almost 2%, the S&P 500 and Dow Jones each ended the day down 0.30% and 0.46%, respectively. Nasdaq teetered into positive territory to end the session barely above breakeven (0.03%).

As America’s largest bank reported a worse-than-expected 28% decline in quarterly earnings and froze share buybacks in the face of rising threats of a recession, Jamie Dimon of JPMorgan Chase & Co. (JPM) struck a gloomy tone on the global economy.

In addition, the chief executive emphasized the necessity of accumulating capital reserves in light of the regulators’ increasing demands, while also raising a number of issues, such as the conflict in Ukraine, high inflation, and the “never-before-seen” quantitative tightening, as threats to world economic growth.

Large lenders gain from rate increases because they can earn more money from loans, but quick increases (50-100 basis point rate hike) could slow the economy and force consumers to pay more for borrowing, which would impede the growth of loans for banks.

However, the economy is still expanding, the job market is strong, and consumer spending is robust, according to Dimon, even though the bank increased its reserve funds in anticipation of possible loan loss scenarios.

ELLIOT PICKS THEIR NEXT TARGET 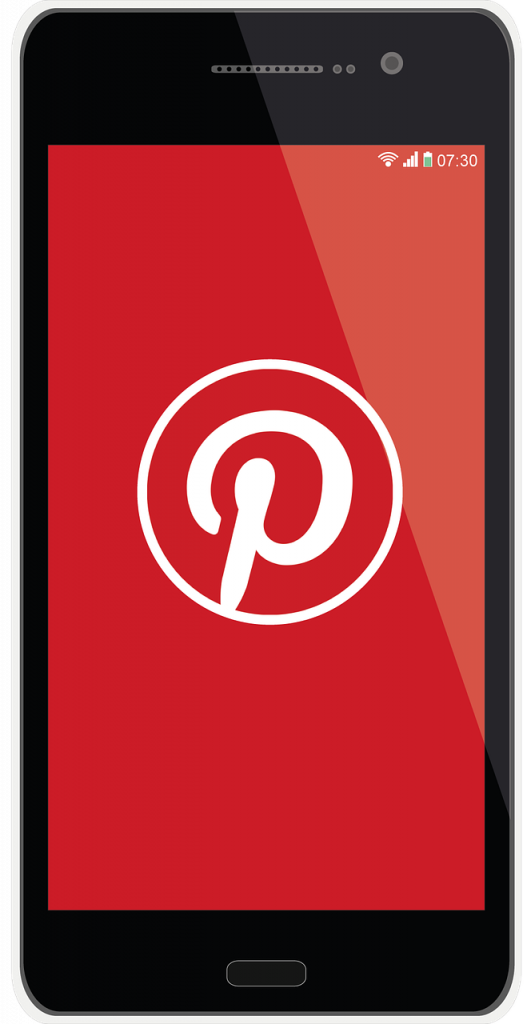 According to the Wall Street Journal, the activist investor Elliott Management now owns more than 9% of Pinterest Inc. Following the article, which stated that it was impossible to discern the negotiations between the parties, Pinterest stock climbed 18.17% in the extended session.

The actions followed the recent departures of numerous Pinterest executives, including its head of global business operations and its chief of investor relations.

According to the most recent statement from April, Mr. Silbermann, one of the three co-founders of Pinterest, has an approximately 37% voting interest in the business, which may restrict Elliott’s ability to compel changes.

With a history of taking on tech businesses and others and enforcing reforms like sales or leadership shake-ups, Elliott is regarded as one of Wall Street’s fiercest activist investors.

Jack Dorsey, a co-founder of Twitter Inc., resigned from his position as CEO last year under pressure from Elliott. In 2020, the activist purchased a nearly $1 billion interest in Twitter and later came to an agreement to add two new directors to the board, which at the time consisted of eight people.