Good Evening. U.S. stocks increased Wednesday afternoon to finish a choppy day in the green, but many investors were still concerned about the possibility of a recession.

Video game retailer GameStop Corp (GME). announced on Wednesday that its board had approved a four-for-one stock split, sending its shares up more than 5% in extended trading.

In an effort to make it simpler for retail investors to own its stock, the “meme stock” company requested shareholder approval for the split in March. It planned to increase the number of outstanding Class A common shares from 300 million to 1 billion.

After the markets close on July 21, a stock dividend representing the split will be given out. For each share held, shareholders will receive a dividend of three additional shares of the company’s Class A common stock. 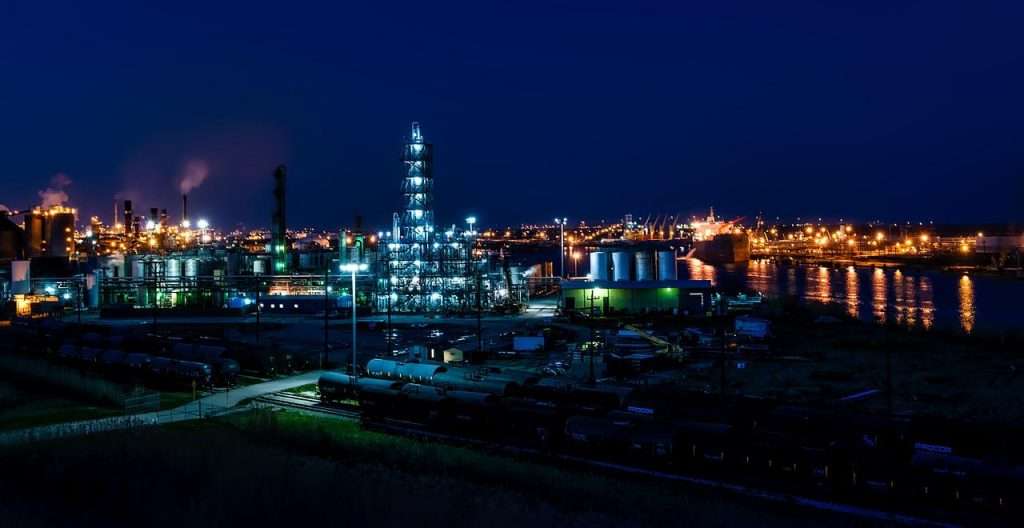 Yesterday, US oil prices fell below $100 per barrel for the first time since May, accelerating a decline that had been occurring for most of the previous month. While that is undoubtedly good news for gas prices, it also demonstrates that investors are betting that the economy will have a difficult time recovering from its inflationary highs.

It’s more enjoyable to focus on the benefits of the oil price decline, so let’s look into the pros. Prices at the pump have fallen along with oil prices since their peak.

Several commodities, including oil, have experienced price declines in recent months after experiencing price increases, indicating that the Fed’s efforts to fight inflation are having an impact. According to the WSJ, prices for wheat, corn, and soybeans have now all dipped below where they were at the end of March.

Due to recession worries, copper prices have fallen to a 17-month low. Copper is the metal that is thought to be the best indicator of economic activity because it is used in so many different types of products. It is about to enter a bear market, and according to Insider, every recession in the past 30 years has been followed by a bear market in copper.

Why is this happening? The Fed is ultimately to blame. The central bank is raising interest rates to reduce inflation from 40-year highs and to slow the economy. Investors wager that supply, which hasn’t decreased as much as many had anticipated as a result of the conflict in Ukraine, will outpace demand for fuel from both individuals and businesses. The commodities market may be signaling two things: first, that inflation may be on the decline, and second, that the economy may soon experience a downturn.