Kellogg, the snack and cereal behemoth, announced that it would split into three separate companies. The latest corporate reorganization in the United States aimed at streamlining its structure and focusing on developing its snack business.

The breakup of the maker of Pringles, Cheez-Its, and Pop-Tarts would result in the formation of a worldwide snacking company that would also contain its international cereal and noodles brands, as well as its frozen breakfast segment in North America.

“These businesses all have significant standalone potential, and an enhanced focus will enable them to better direct their resources toward their distinct strategic priorities,” Chief Executive Officer Steve Cahillane said.

Companies frequently split in order to avoid the so-called conglomerate discount, which occurs when the value of the component firms is less than the “sum of the parts” if they are run individually. The spinoffs are expected to be completed by the end of 2023, and Kellogg said it was looking into strategic options for its plant-based company, including a possible sale. 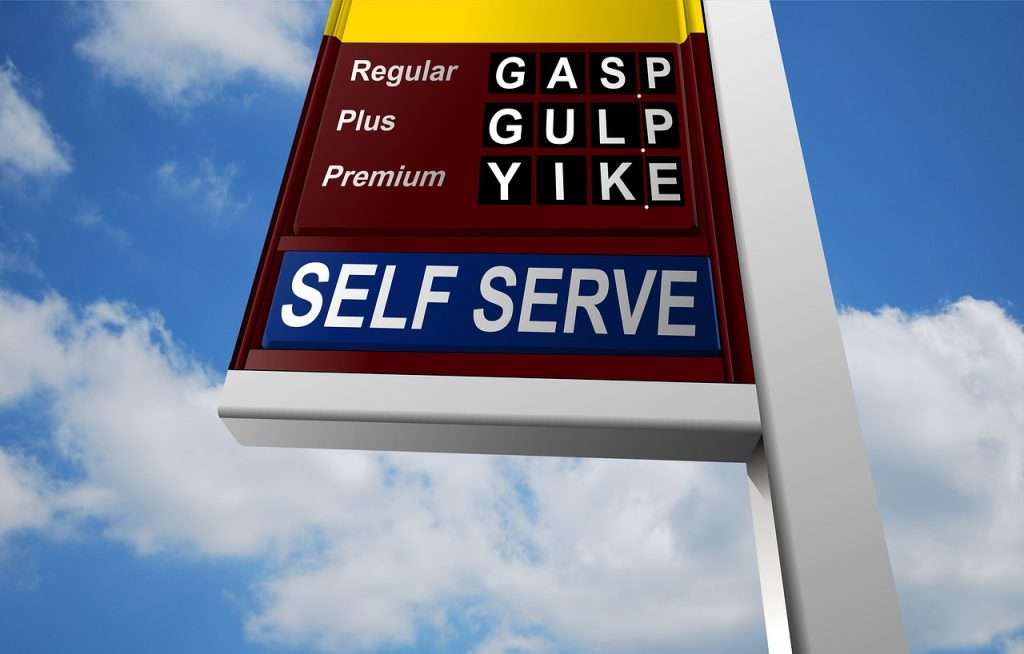 In the United States, a gallon of ordinary gas costs slightly under $5 — still significantly higher than a year ago, but the weekly national average has declined for the first time in nine weeks. According to AAA, the current average is $4.98. The dip does not portend a speedy return to the low prices of 2021, but market experts predict that small drops will continue in the coming weeks.

How much lower could gas prices go? According to Patrick De Haan, an analyst at GasBuddy, average prices could fall below $4.90 next week.

The most significant change in the last week was the financial market’s reaction to the Federal Reserve’s decision to raise its benchmark interest rate by 0.75%, a significant increase that heightened recession fears. Crude oil prices plummeted after that revelation, coinciding with the highest US oil production level in two years.

Consumer demand has risen and fallen, with drivers juggling two opposing emotions: the sting of record-high pricing and the desire to travel more than in the previous two pandemic-plagued summers.

Crude oil prices are projected to remain volatile, in part because of Russia’s invasion of Ukraine and Western nations’ retaliatory sanctions, which have disrupted global energy markets.

The demand for oil is also unpredictably high. Consumer demand has recently decreased, according to AAA. However, as many stations reduced prices ahead of the Juneteenth holiday weekend, GasBuddy’s De Haan claimed that demand for gasoline in the United States increased by more than 9% on Friday (June 17).