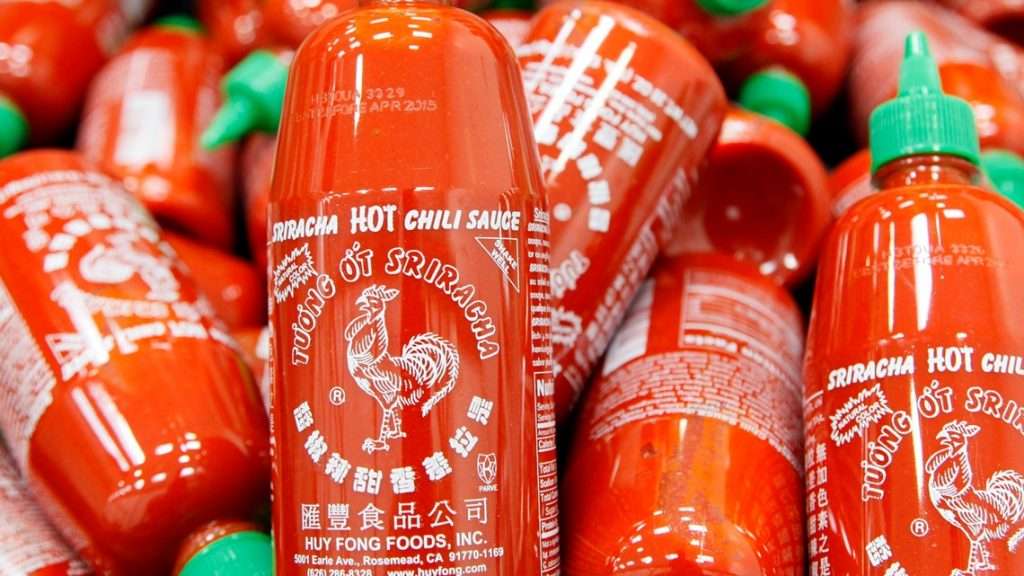 A “serious shortage” of the hot sauce is projected to endure through the summer, which is bad news for those in the first category.

Early this spring, Huy Fong Foods, the popular California-based company with a rooster logo on its bottle, wrote a letter to wholesale buyers informing them that sriracha orders done after April 19 would be delayed until the fall owing to weather conditions influencing chili pepper quality.

Huy Fong gets its peppers from Mexico, which is suffering from the same drought as the west coast of the United States—the worst in 1,200 years. When the fall harvest arrives, the firm intends to replenish its inventory.

Other sriracha manufacturers have not reported pepper shortages and may obtain their peppers elsewhere, so the scarcity appears to be a Huy Fong issue for the time being. 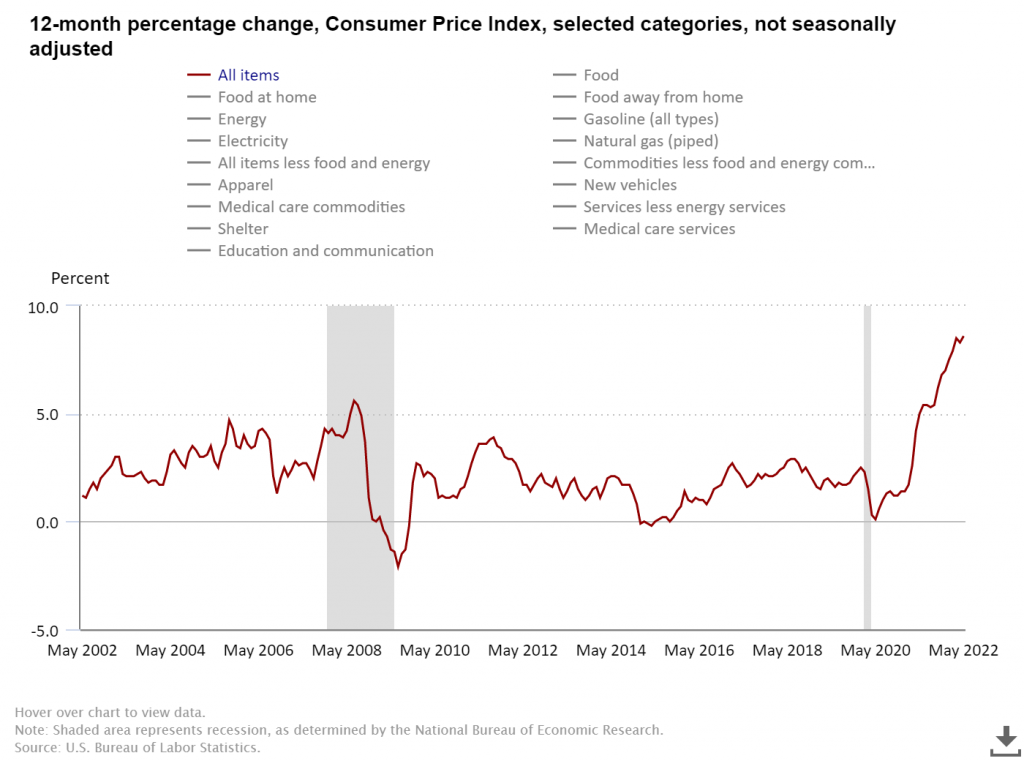 Consumer prices in the United States rose at the quickest rate since 1981 May, according to statistics released Friday, as Americans battle with rising gas, food, and shelter costs.

The broadest measure of inflation increased 1.0% month over month, compared to 0.3% in April. In May, “core” inflation, which excludes the more variable food and gas expenses, climbed 6% over the previous year, exceeding the 5.9% forecast.

According to the BLS, the primary drivers of the recent increase in inflation were housing, fuel, and food. In May, the energy index increased by 3.9% month over month, while the gasoline index increased by 4.1%. Energy costs rose 34.6% in May compared to the previous year, the highest level since September 2005.