Good Evening. Stocks in the United States fell on Wednesday, with the S&P 500 and Dow Jones giving up gains following two days of advances.

Roku (ROKU) stock rose more than 12% intraday, fueled by rumors that the company was in talks to be acquired by Netflix (NFLX). Netflix’s stock climbed intraday as well.

Internal discussions regarding the deal were originally reported by Insider on Wednesday. Roku and Netflix spokespeople declined to comment on rumors or speculation, according to Yahoo Finance.

However, some prominent Wall Street corporations have already expressed reservations about such a partnership. The acquisition would usher in a huge shift to ad-supported video programming at Netflix, according to JPMorgan’s Cory Carpenter and Doug Anmuth, who wrote a note Wednesday morning.

“NFLX’s ad efforts are still in the very early stages,” the analysts wrote. “We’d be surprised if NFLX made an acquisition of this magnitude, essentially shifting the platform from no ads to ‘all-in’ on AVOD [Advertising-based Video On Demand] over the span of a few months. We do not think this would be well received by NFLX shareholders.” 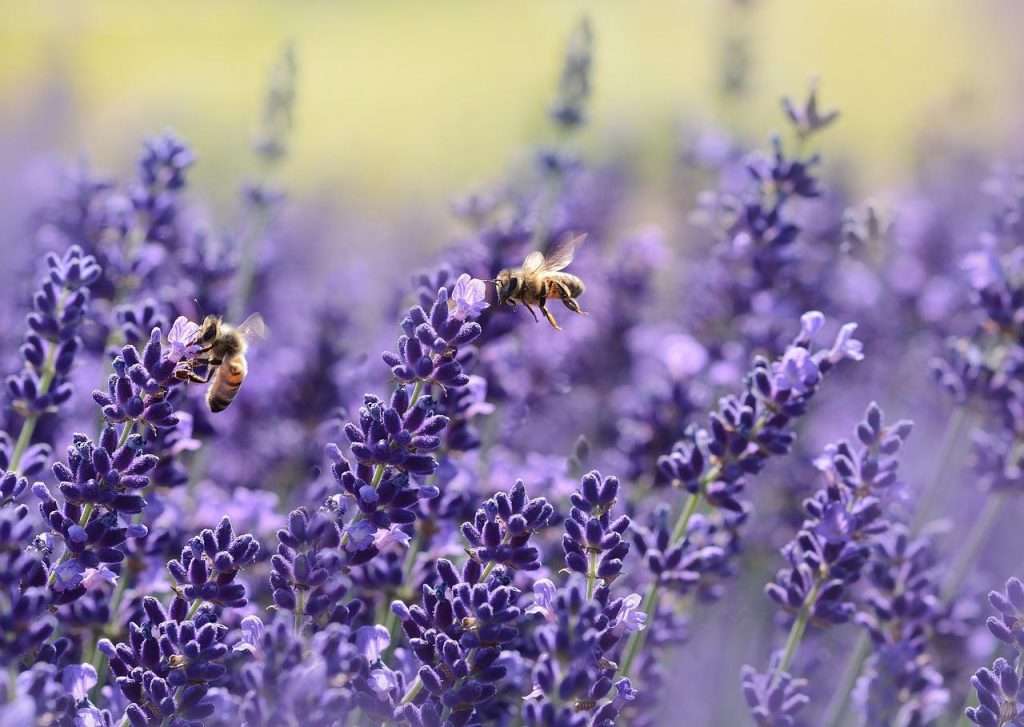 A California court ruled last week that bees are legally fish, setting the stage for a Jay Leno monologue. Under the California Endangered Species Act (CESA), the new categorization protects bees—and other insects—and is the result of a four-year legal battle between environmentalists and agriculture groups that has huge implications for California farmers.

The backstory: CESA was enacted in 1970 to protect only plants and animals. So, in 2018, three environmental groups concerned about California’s diminishing pollinator population devised a workaround by expanding the legal definition of fish to include four endangered bee species. Section 45 of the CESA defines fish as “…mollusk, crustacean, invertebrate, amphibian…” but does not state that invertebrates must be aquatic, therefore the groups successfully contended that bees are invertebrates and thus fall into that categorization.

The verdict was appealed by ag groups representing farmers. The new classification increases the amount of red tape involved in shipping and working with bees, which are an important part of the state’s agriculture business. A Sacramento County Superior Court sided with the agriculture groups in 2020, overturning the 2018 verdict.

However, on May 31, California’s 3rd District Court of Appeals overturned that decision, declaring bees to be fish once and for all. The court even decided that anything lacking a backbone qualifies as a fish, including jellyfish, and insects.