Good Evening. Stocks in the United States were marginally higher on Monday, following a morning rise that had lost ground earlier in the day.

The S&P 500 index was up 0.31% after jumping more than 1% at the start of trading, while the Dow Jones finished barely above breakeven at 0.05%. The Nasdaq gained 0.40%. As the 10-year U.S. Treasury benchmark surpassed 3%, markets began to fall from their session highs.

Shares of ‘buy now, pay later’ company Affirm (AFRM) fell after Apple (APPL) said it will offer a version of the lending feature that will allow users to split the cost of an Apple Pay purchase into four equal payments, free of interest or late fees.

The new service expands the capabilities of Apple Wallet and represents Apple’s entry into the installment payments business, which is becoming more competitive but also more contentious.

Consumer activists, including the Consumer Financial Protection Bureau (CFPB), have questioned the sector. Concerns about how quickly customers amassed debt using the instruments, the lack of regulatory disclosures, and the lack of clarity around how user data is mined prompted the watchdog to request information from Affirm and other BNPL providers Afterpay, Zip, PayPal, and Klarna in January.

BNPL has grown to about $100 billion in size, providing Apple with intriguing growth opportunities three years after launching its first credit card. 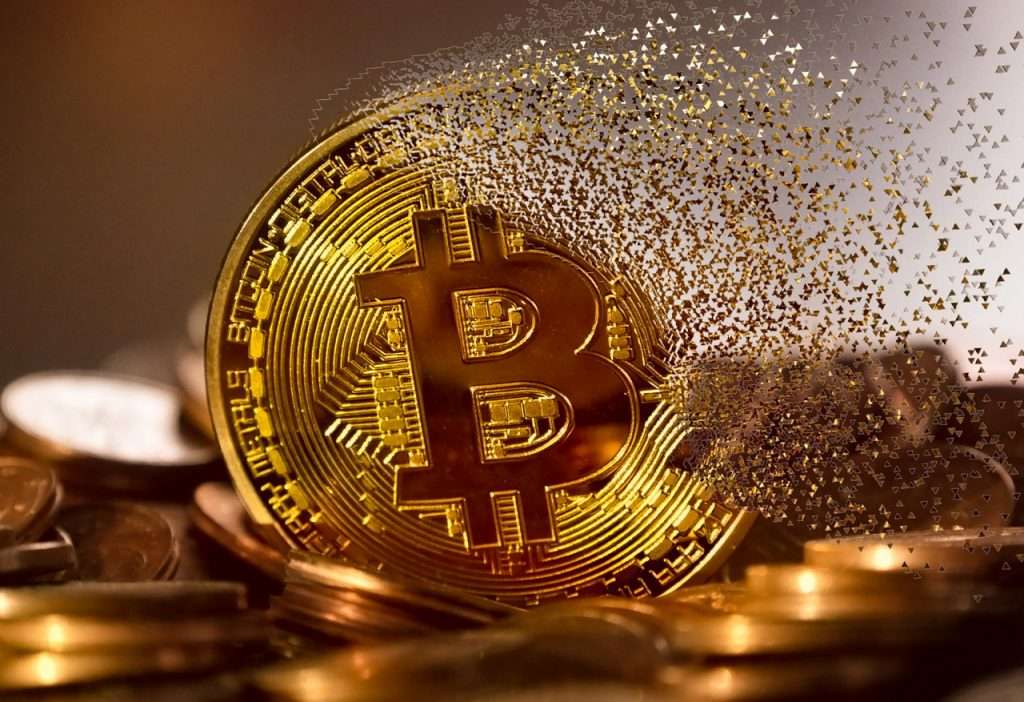 The state Senate of New York enacted a law prohibiting new permits for bitcoin mining facilities that use carbon-based energy across the state. Supporters argue that a pause and reconsideration of the energy-intensive process is necessary, but the crypto industry worries that a ban would put a stop to what has become an economic lifeblood for the region.

Where did it start? After China cracked down on bitcoin mining (the process of creating new bitcoin) last year, the United States rolled out the red carpet, accounting for 38% of all miners worldwide, up from 16.8% in April 2021. Upstate New York, in particular, has become a popular crypto miner destination due to its abundant hydroelectric power and several empty industrial complexes.

As New York tightens its grip, miners are fleeing to more crypto-friendly regions like Georgia and Texas. New York senators are concerned that restarting idle fossil-fuel plants may put the state behind schedule in meeting its goal of decreasing greenhouse gas emissions by 85% by 2050.

In conclusion, this bill would be the first in the United States to prohibit blockchain infrastructure. Governor Kathy Hochul now has to decide whether or not to sign it and she only has a week left.

Supreme Court: The court’s 2021–22 term ends in a month, yet it still has 33 opinions to issue (or 53% of its planned output). One, in particular, is awaiting a decision in an abortion case that could spell the end of Roe v. Wade.

Inflation: The consumer price index (CPI) for Friday could indicate that inflation has peaked. Consumer prices are expected to have increased 8.2% last month, compared to 8.3% in April, according to economists.