Good Evening. Concerns about the economy and a negative outlook from market leader Microsoft (MSFT) weighed on morale in morning trading, causing equities to rise in a back-and-forth session.

“The U.S. dollar strengthened throughout the quarter and created an incremental one-point FX headwind to total company revenue compared to expectations,” CFO Amy Hood told investors on April 26. “With the stronger U.S. dollar and based on current rates, we now expect FX to decrease total company revenue growth by approximately two points and to decrease total COGS and operating expense growth by approximately one point.”

Microsoft’s shares plunged by as much as 4%. However, following a wide market rally, it reversed. It rose 0.79% to 274.58 at the close of the regular session. 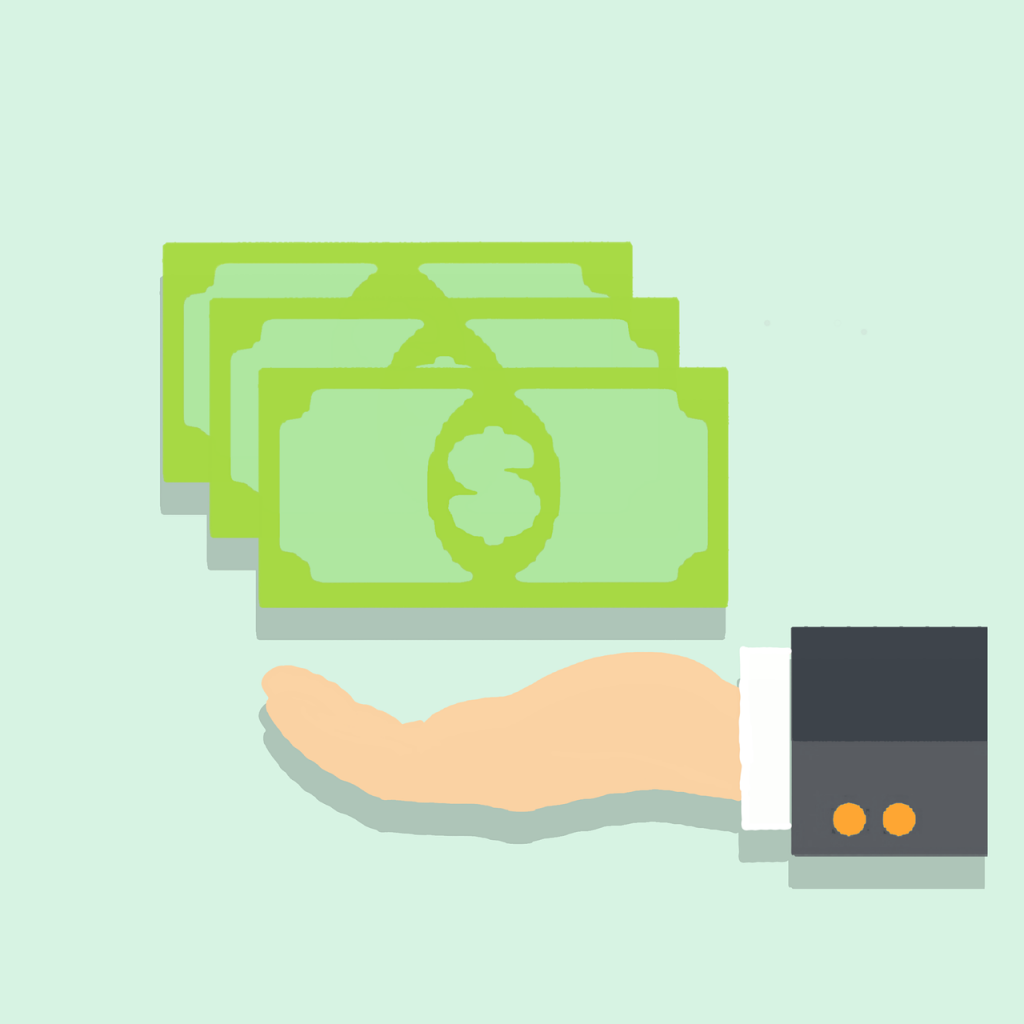 Last month, job creation in the private sector in the United States slowed to its worst level since the COVID recovery began. Those indicating a slowdown in labor demand amid rising interest rates and tightening financial conditions.

In May, private-sector payrolls increased by 128,000, according to ADP’s carefully regarded monthly report released on Thursday. This followed a downwardly revised rise of 202,000 jobs in April, down from the previous reading of 247,000. According to Bloomberg data, consensus economists predicted a 300,000 increase in private payrolls.

The private jobs data from ADP comes ahead of the official jobs report from the Labor Department, which will be released on Friday. While ADP’s report isn’t always a perfect predictor of what to expect in government data due to differences in survey methodology, it has historically acted as a barometer of job growth over time.

“Under a backdrop of a tight labor market and elevated inflation, monthly job gains are closer to pre-pandemic levels,” said ADP Chief Economist Nela Richardson.”The job growth rate of hiring has tempered across all industries, while small businesses remain a source of concern as they struggle to keep up with larger firms that have been booming as of late.”

Get All Your Market Updates
Here