Broadcom (AVGO) stock dropped on Monday after it was reported that the chipmaker was planning to buy VMware in what might be one of the biggest technology deals ever.

VMWare, a cloud computing business with a market capitalization of more than $40 billion, had its stock rise more than 20% Monday afternoon. The proposed takeover was initially reported by Bloomberg over the weekend. While the firms were planning to announce the merger as soon as Thursday, according to CNBC’s David Faber, the announcement could be expedited early due to media reports of the deal. 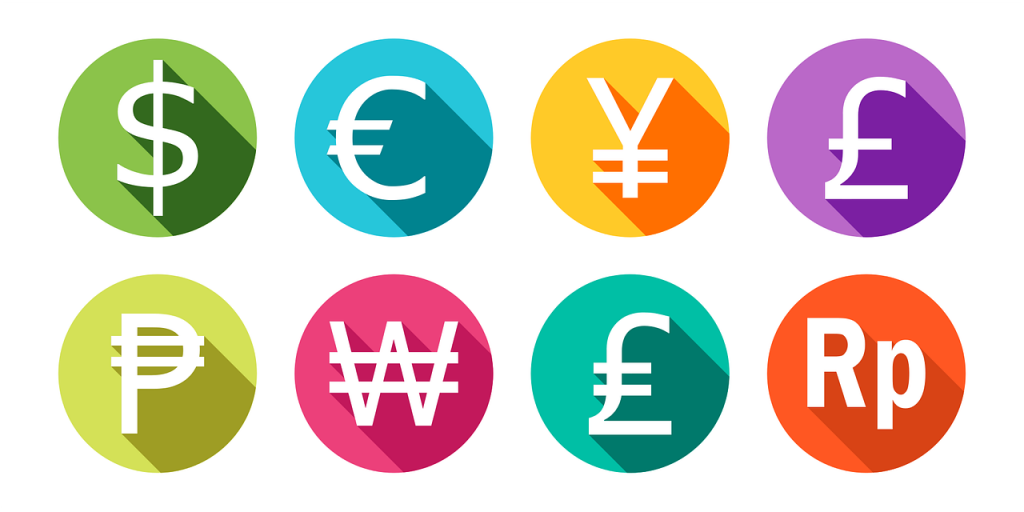 Many economists believe the Euro and the US dollar will approach parity this year, meaning one dollar will equal one euro, thanks to a strengthening US dollar and a weakening euro. It would be a historic point in world economic history. The two currencies haven’t exchanged at a 1:1 rate since 2002, three years after the euro was created in an attempt to put Europe’s economy back into balance.

There have been a few close calls in the last two decades, but traders are betting that 2022 will be the year that these two currencies cross paths for the first time. The euro was trading at around $1.057 per dollar on Friday, only 5% above parity with the US currency.

What is causing this? It’s the outcome of everything in the brew the last few months: the Fed’s aggressive efforts to control inflation, a potential energy crisis simmering in Europe as a result of the Ukraine conflict, and global stagflation concerns.

What are the implications of a stronger dollar? A weaker euro means a less expensive trip to Europe for Americans. In fact, even with soaring inflation, many activities in Europe are cheaper now than they were in 2019, Bloomberg points out:

However, the benefits of a stronger dollar bring consequences for the other side of the Euro. They include:

Earnings: After last week’s disastrous earnings from Walmart and Target threw markets into a tailspin, the calendar throws us yet another round of retail reports this week. Costco, Best Buy, Nordstrom, Macy’s, and Dick’s will all provide vital customer insights.