Good Evening. After failing to recover from their worst day since June 2020, US equities dropped further into the red on Thursday. The losses add to a recent sell-off in stocks sparked by fears that the Federal Reserve’s interest rate hikes to combat persistently high inflation could cause an economic slowdown.

The S&P 500 fell 0.59%, moving closer to bear market territory, which is defined as a 20% drop from a recent high. The index is down about 19% from its all-time high of Jan. 3. Following a roughly 1,200-point plunge in the previous session, the Dow dropped by 0.75% to settle at its lowest level since March 2021. After fluctuating between gains and losses in intraday trading, the Nasdaq Composite lost 0.26%.

THE DEAL IS BACK ON THE TABLE

Top executives at the social media platform said the $44 billion deal to buy the firm from Musk is proceeding as anticipated and that the agreed-upon price of $54.20 per share would not be renegotiated.

The announcement comes only days after Musk stated the acquisition was “temporarily on hold” for details to back up the company’s claim that bogus accounts account for less than 5% of users. 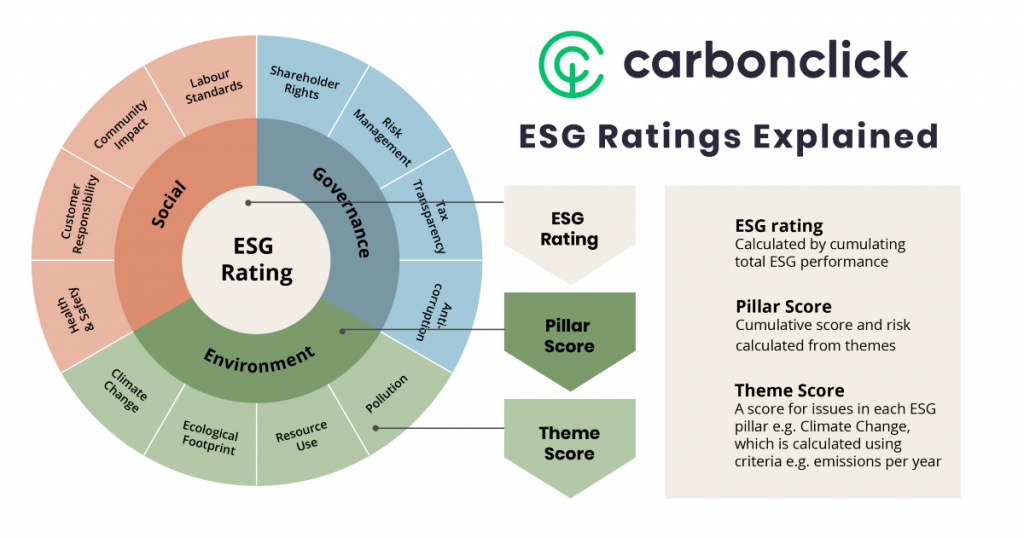 Elon Musk thought the decision to remove Tesla from the S&P 500 ESG Index was bad. He went on a Twitter rant when the news came, calling ESG “an outrageous scam” that “has been weaponized by phony social justice warriors.”

Why Does it matter? It’s an increasingly popular investment technique for socially conscious investors to analyze companies that correspond with their beliefs. According to Morningstar, ESG fund assets were $2.74 trillion at the end of last year.

The S&P Dow Jones Indices controls this ESG index, which ranks companies in the S&P 500 based on criteria such as whether they publish sustainability reports, use renewable energy, pay fair wages to their employees, have ethical supply chains, and have a diverse board of directors, among other things. The S&P said Tesla didn’t make the cut for inclusion this year during its yearly rebalance.

Why? Tesla lacked a “low carbon strategy,” amassed complaints of poor working conditions and racial discrimination in its Fremont factory, and mishandled investigations into injuries and deaths involving the car’s Autopilot feature, according to Margaret Dorn, the S&P’s head of ESG indices for North America, in a blog post.

Elon is not happy… Musk claimed that Tesla had done “more for the environment than any corporation ever!” as part of his tirade. Despite the fact that Exxon Mobil, which pulls oil from the ground, was ranked in the top ten for ESG. And an increasing number of ESG detractors agree with Musk, contending that the index’s climate pledges and disclosures aren’t strong enough to do anything other than put companies on a nice list.

Even powerful proponents of the ESG strategy are wondering whether the approach has lived up to its principles. The world’s largest asset manager, BlackRock, has stated that it will not support as many climate disclosure initiatives this year because most are arbitrary.