Good Evening. Investors awaited additional data this week on inflation and earnings to judge the strength of the economy and business profits as the Federal Reserve continues to tighten monetary policy, sending US stocks lower on Monday.

Crude oil futures in the United States tumbled more than 6% Monday afternoon to trade slightly above $103 per barrel. Brent crude, the worldwide benchmark, was also down nearly 6%, hovering at $106 per barrel.

According to Bloomberg, the EU is planning to abandon a draft rule prohibiting EU-controlled ships from delivering Russian oil to other countries. Even in the midst of Russia’s continuing war in Ukraine, such a step would alleviate at least one transportation-related interruption to energy markets.

The energy sector was likewise the S&P 500’s worst-performing sector. The sector has outperformed the larger market this year, surging around 38.00% vs the S&P 500’s 15.50% loss. And crude oil futures in the United States have risen about 37.00% year to date, and 4.80% in the last month alone. 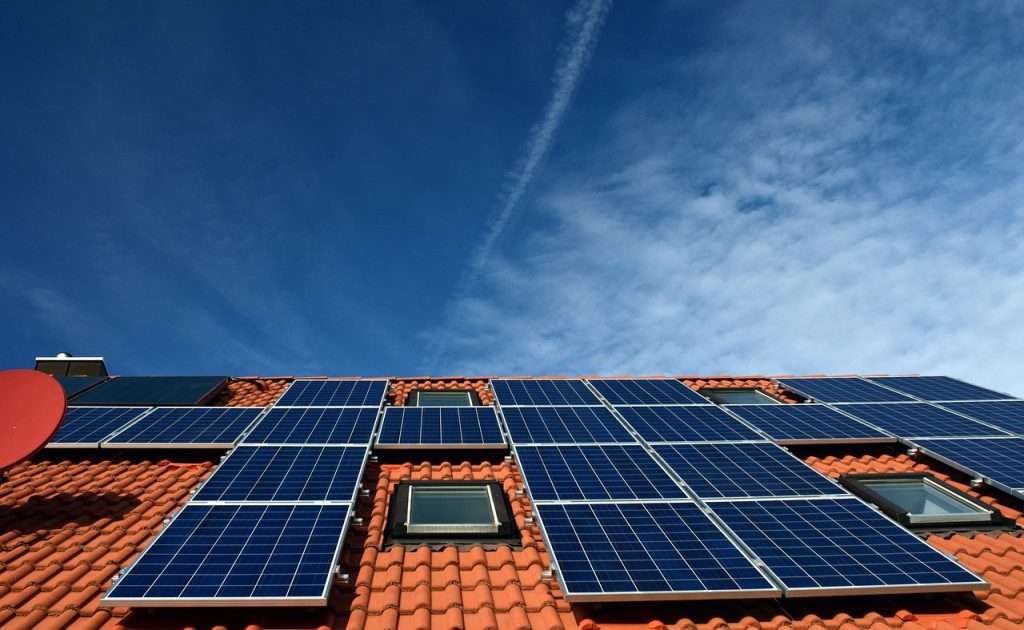 The solar sector in the United States is currently in shambles. According to the Solar Energy Industries Association, 318 solar projects around the US have been canceled or postponed in recent weeks, including one in Texas that would have powered more than 10,000 homes. This represents more than a third of the utility-scale solar development pipeline in the United States.

Why is that? Auxin Solar, a tiny solar panel maker in San Jose, petitioned the Commerce Department to investigate whether Chinese solar products were being unlawfully trafficked via other Asian nations on their way to the United States in March.

The Commerce Department began looking into allegations that China was avoiding tariffs in response to Auxin’s appeal. However, because of the prospect of heavy retroactive duties, the investigation has raised costs for solar parts and effectively halted all imports of panels and components from those Asian countries (Cambodia, Malaysia, Thailand, and Vietnam). And not getting imports from those countries is a major issue, as they supply 82% of the most popular solar modules in the United States.

Solar growth has been placed on hold at a time when the US has to boost clean-energy output to meet its climate ambitions, according to renewables leaders. Despite rising pressure on the Biden administration to intervene, Commerce Secretary Gina Raimondo acknowledged the displeasure but said federal legislation mandating the department to examine charges of tariff avoidance “puts her hands highly limited.”

According to Auxin, the probe into possible Chinese wrongdoing is entirely justified. “We don’t have a business if we don’t do something about this,” CEO Mamun Rashid told the Washington Post.

Big picture: The Biden administration is having trouble reconciling the industry-wide freeze with its 2030 aim of reducing the cost of solar energy. Even if the investigation reveals no misconduct, industry experts believe the current uncertainty has already caused long-term harm.

Inflation: On Wednesday, The Consumer Price Index report is likely to show a little decrease in inflation from last month’s blazing 8.50% rate.