Good Evening. Concerns about a growing COVID outbreak in China coupled with worries about U.S. economic growth in the face of rising inflation and monetary policy tightening didn’t dampen spirits.

Twitter (TWTR) announced on Monday that it has agreed to be acquired for $44 billion by Tesla CEO Elon Musk. Twitter stockholders will receive $54.20 per share, and the social network will become a privately held firm after the purchase is completed.

“Free speech is the bedrock of a functioning democracy, and Twitter is the digital town square where matters vital to the future of humanity are debated,” Musk said in a statement following the announcement.

“I also want to make Twitter better than ever by enhancing the product with new features, making the algorithms open source to increase trust, defeating the spambots, and authenticating all humans. Twitter has tremendous potential – I look forward to working with the company and the community of users to unlock it.”

Twitter will join Tesla (TSLA), SpaceX, The Boring Company, and Neuralink iin Musk’s portfolio of companies. Musk is an active Twitter user, posting news about his companies as well as his own stream of conscious messages on a daily basis. Additionally, he frequently utilizes the forum to squabble with lawmakers and detractors.

There’s no certainty that Musk will change the platform dramatically. He could just take over Twitter, make a few changes, and leave the rest of the platform alone. 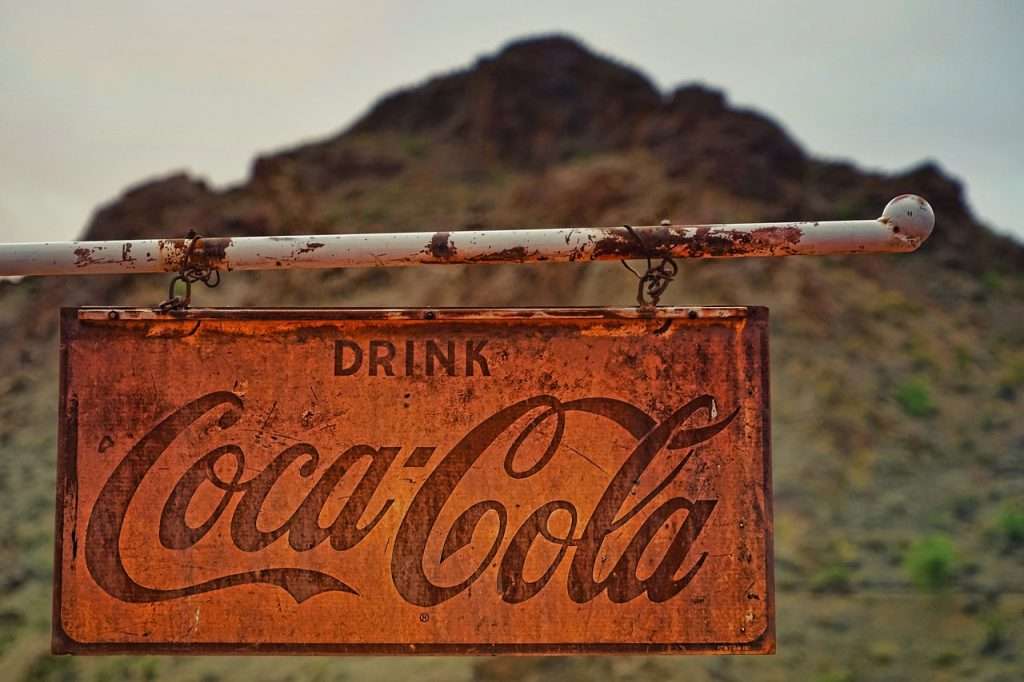 Coca-Cola (KO) beat Wall Street’s expectations for first-quarter sales and profit, thanks to broad growth across the beverage giant’s portfolio of brands.

According to Bloomberg data, adjusted operating revenue increased 16% year-over-year to $10.5 billion, exceeding consensus projections of $9.8 billion. Coca-Cola’s unit case volume increased by 8%. On top of that, growth for the company’s nutrition, juice, dairy, and plant-based beverages division saw a 12% gain in unit case volume. On the bottom line, comparable profits per share came in at $0.64, up from the predicted $0.58.

Coca-Cola estimates commodity price inflation to be in the mid-single-digit percentages for the entire year. The suspension of its business in Russia was also predicted to have a 1% impact on full-year unit case volume, as well as a 1-2% impact on net revenues and operating income.

Economic data: On Thursday, the first-quarter GDP number will be released, and the personal consumption expenditures index (the Fed’s preferred inflation gauge) will be released on Friday.

More businesses are disclosing their earnings: This week’s top priority for corporations reporting earnings? Make no attempt to pull a Netflix. Apple, Amazon, Meta, Microsoft, Twitter, and McDonald’s are among the companies that will reveal their Q1 results.  The firms account for roughly one-third of the S&P 500. Expect to learn how the Ukraine conflict, inflation, and supply chain bottlenecks are affecting business.