Good Evening. Investors digested a slew of quarterly earnings reports and looked ahead to additional data as U.S. equities ended neutral on Wednesday.

The S&P 500 barely finished under 0.06% while the Dow Jones gained 0.71%. The tech-heavy Nasdaq Composite was dragged down 1.22% by Netflix (NFLX) after the firm reported an unexpected drop in quarterly membership counts.  It’s maybe time for Netflix to starting policing passwords like they said they would.

According to Bloomberg consensus figures, net sales for the third quarter were $19.38 billion, exceeding expectations of $18.73 billion. Fabric and home care category sales of $6.7 billion, which include brands like Tide and Downy, drove this revenue beat. Organic income increased by 10% across the board, far exceeding the expected 6.20% increase.

P&G also forecasted organic sales growth of between 6% and 7% for the full year, which is higher than the 5.50% increase expected. For the whole fiscal year, the business expects core profits per share to be as high as $6.00. 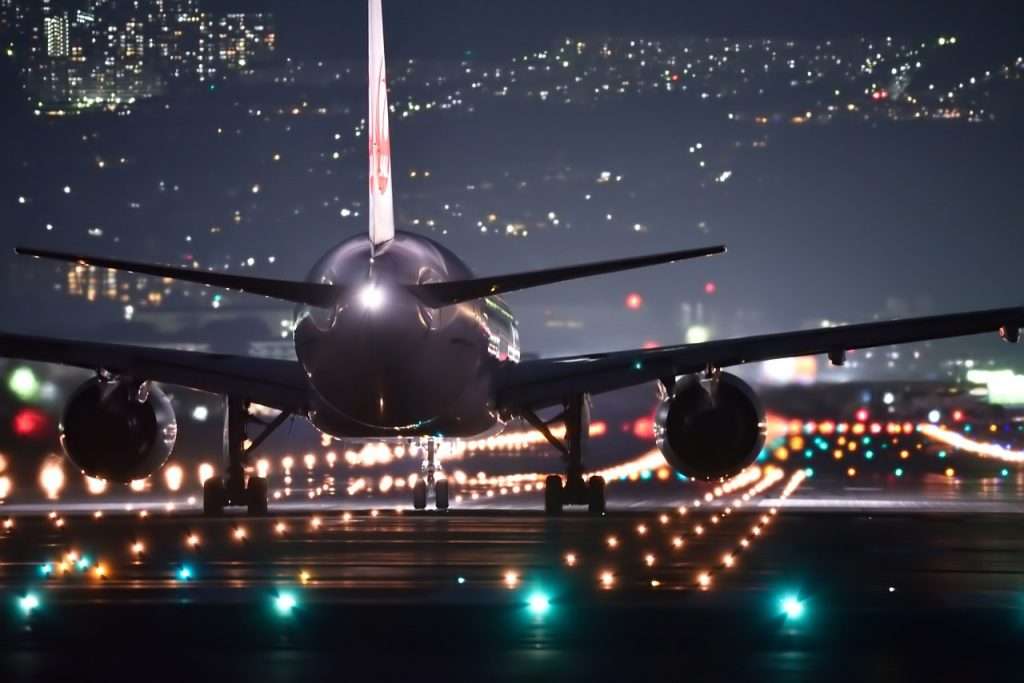 It’s been more than 36 hours since a Florida court invalidated the Centers for Disease Control and Prevention’s federal mask rule for transportation. The Transportation Security Administration (TSA) said hours after the verdict that it would no longer enforce the mandate on public transportation and airlines. Then, faster than a person in Group D lines up while first class is boarding, US airlines dropped their mask regulations.

Masks had become a big source of annoyance for airlines, who had been fighting for months to have the requirement lifted. According to the FAA, 70% of the 7,060 rowdy passenger events documented since January 2021 involved disguising laws.

Airlines aren’t the only ones who have abandoned their mask policies as a result of the verdict. Uber and Lyft both suspended their face-covering requirements for passengers and drivers yesterday, and Amtrak followed suit.

Masks are still needed at JFK and LaGuardia airports, which means passengers must wear them while boarding but not once they are on board. The same is true in Philadelphia, where a new indoor mask law just went into force.

While this may sound strange, researchers believe the danger of catching COVID is higher in enclosed locations surrounding the airport than on planes, which have high-quality filtering systems that circulate fresh air when the engines are running.

Looking forward… The Biden administration announced Wednesday that it intends to appeal the decision, but only if the CDC believes the mask mandate should be extended. The requirement was supposed to expire on May 3rd when the judge revoked it.