Good Evening. Investors analyzed a rush of earnings reports for signs on how corporate America fared amid a backdrop of war in Eastern Europe and rising inflationary pressures as U.S. equities surged Tuesday, bouncing back from a difficult start to the week.

The S&P 500 gained 1.61%, marking its biggest day in a month, while the Dow Jones Industrial Average gained 1.45%. After finishing at a one-month low on Monday, the tech-heavy Nasdaq Composite gained 2.15%.

Netflix’s shares dropped more than 25% in late trading after the company reported poor numbers for the March quarter, including a net loss of subscribers.

During the quarter, the corporation lost 200,000 net customers. Though the statistic includes the loss of 700,000 members in Russia, where the firm has ceased service, it fell far short of the company’s goal of 2.5 million net additions. The corporation would have added 500,000 net new members in the quarter if it hadn’t been for that issue. Worse, Netflix plans to lose 2 million net customers in the June quarter, falling short of Wall Street expectations.

The company also acknowledged that competition is becoming a more significant issue. “Over the last three years, as traditional entertainment companies realized streaming is the future, many new streaming services have also launched,” the company said “While our U.S. television viewing share, for example, has been steady to up according to Nielsen, we want to grow that share faster. A higher view share is an indicator of higher satisfaction, which supports higher retention and revenue. 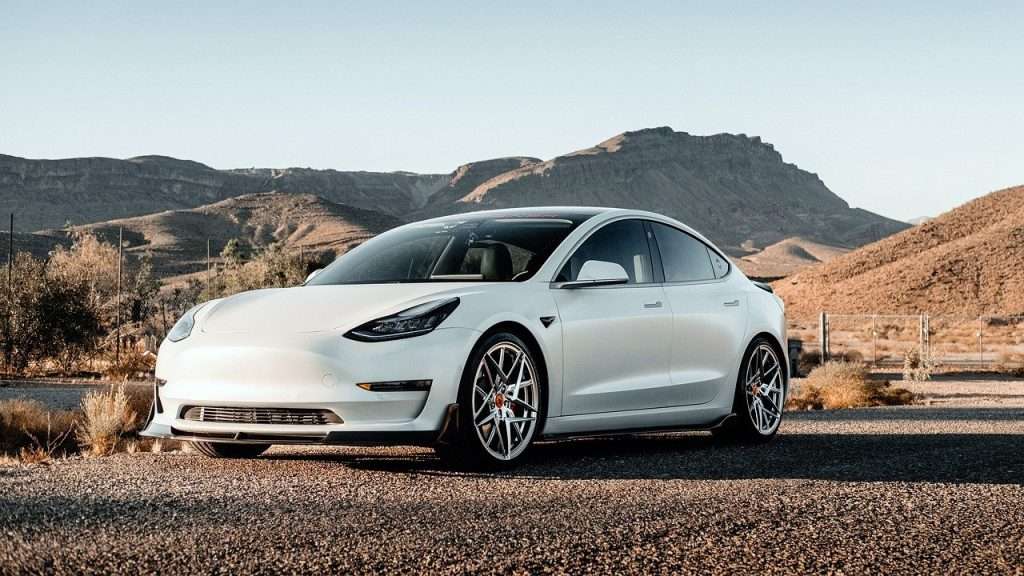 Last week, RJ Scaringe, CEO of Rivian, told reporters on a tour of the company’s Illinois plant that the recent semiconductor scarcity affecting the auto industry is just a “little appetizer” to what the sector will face in the next two decades in terms of battery cells. The EV battery shortage is about to hurt more than pinching your finger in a car door. Every segment of the supply chain is trying to keep up with EV manufacturers’ aggressive production objectives.

Raw materials such as lithium, cobalt, and nickel account for 80% of the cost of a lithium-ion battery. However, as businesses struggle to secure those supplies, costs have risen dramatically. According to Benchmark Mineral Intelligence, the price of lithium alone has increased by almost 480% in the last year.

And those materials are not Made in the USA

According to the US Geological Survey, the US imported over half of its supply of 46 minerals and all of its supply of 17 minerals in 2020. China, the world leader in lithium-ion battery manufacture, is one of the largest suppliers, but it has a history of blocking trade for political reasons.

That’s enough to worry the White House, which sees the electric vehicle supply chain as a national security threat. President Biden invoked the Defense Production Act last month, allowing the government to invest $750 million in domestic mining operations for vital raw minerals required by battery producers. New mining operations or battery installations in the United States, on the other hand, may take up to a decade.

Zoom in: By 2030, President Biden wants half of all new automobiles sold to be electric. But, given the scarcity of ingredients, that’s very unlikely. “90% to 95% of the supply chain does not exist,” according to Rivian’s Scaringe.