The S&P 500 fell 0.27% after attempting a recovery to halt a three-week winning streak, while the Dow rallied 0.40%, after early losses. The Nasdaq fell 1.34% after tech firms underperformed throughout the session, keeping the index in the red.

Peloton (PTON) stock jumped as much as 2% on Friday morning after Morgan Stanley analysts predicted the connected fitness business would exceed subscriber growth estimates for the current quarter. However, the stock quickly lost its gains, and by mid-morning, it was down roughly 1% and down 2% after closing.

Morgan Stanley anticipates the company’s linked fitness subscriber count to exceed 3 million in the fiscal third quarter. Peloton announced earlier this year that it expects 2.93 million users in the third quarter, rising to 3 million by the conclusion of the fiscal year. The bank’s analysts based their projection on website activity data, which revealed Peloton recruited more new users than expected.

Peloton is rated equal-weight by Morgan Stanley, with a $32 price target. 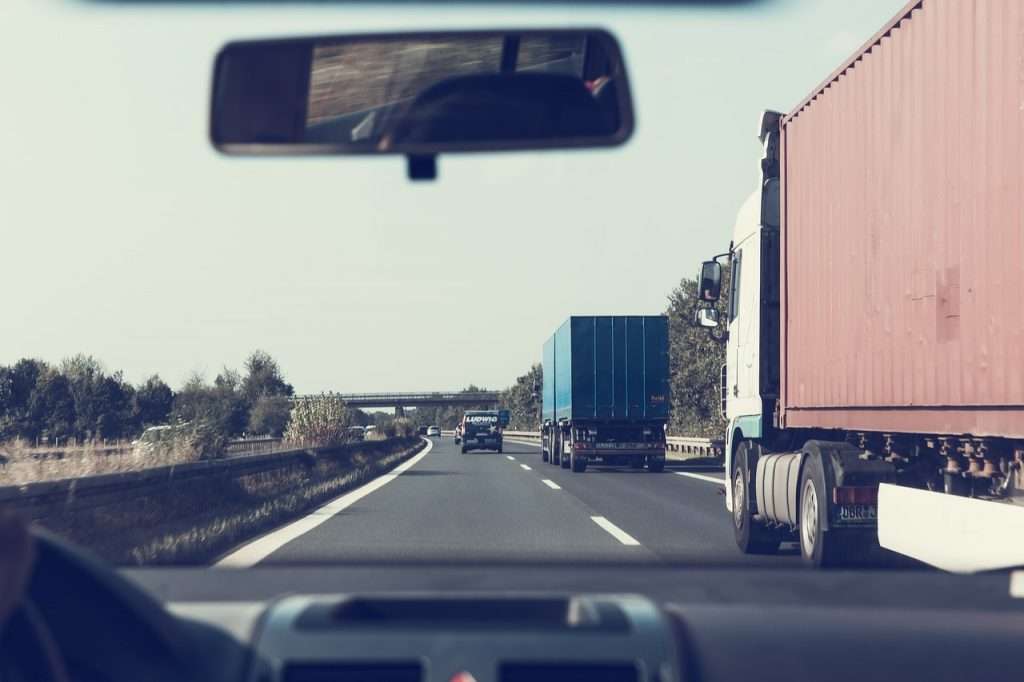 Walmart claimed it will raise the average starting salary for in-house truck drivers from $87,000 to between $95,000 and $110,000 in order to get those Instant Pots where they need to be faster. Open a new tab and search for “how to become a truck driver.”

Walmart also intends to extend a 12-week program that prepares Walmart employees to become qualified truck drivers. This year, the business hopes to train between 400 and 800 additional drivers through the program.

At first appearance, raising trucker compensation to that of a junior banker (without the bonus and NFT stipend) appears to be a simple answer to the industry’s driver shortage. According to the American Trucking Association, a trade lobbying group, the United States is short around 80,000 truck drivers.

Some industry experts and individual drivers, on the other hand, disagree with the ATA’s assessment, stating that the problems go beyond low pay.

Drivers are taking the off-ramp

…at least from major carriers. The number of workers in the transportation industry is actually up 0.9% from two years ago, according to data from the Bureau of Labor Statistics. However, the average number of trucking company employees has fallen from 10.6 in 2019 to 9.4 towards the end of 2021, indicating a shift toward smaller carriers with less demanding schedules.

At the end of 2020, drivers in fleets with yearly revenue of $30 million or more had a staggering 92% turnover rate.

Zoom in: While firms like Walmart try to attract and keep truck drivers by offering more pay in the short term, drivers face an existential threat. Self-driving trucks, according to a University of Michigan research, might eliminate nearly 500,000 employees in the coming years.