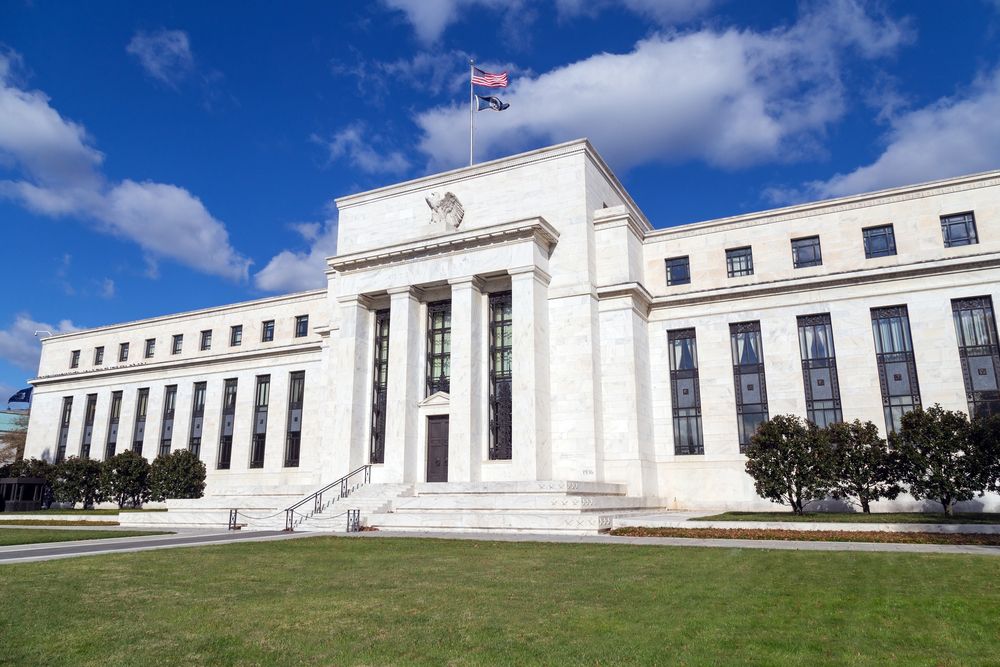 The minutes from the Federal Reserve’s meeting on March 15 and 16 shed more information on how central bank policymakers were considering shrinking their balance sheet this year. “Participants reaffirmed that the Federal Reserve’s securities holdings should be reduced over time in a predictable manner,” according to the minutes.

While the Fed has yet to agree on how and when to begin unwinding its balance sheet, several Fed members have suggested that it will happen soon. The process might be unveiled as soon as May, according to Fed Governor Lael Brainard, who was once considered a “dove” on the committee.

The Fed minutes also noted that “participants generally agreed that monthly caps of about $60 billion for Treasury securities and about $35 billion for agency MBS [mortgage-backed securities] would likely be appropriate.”

So why does this matter?  The Fed is able to pump money into the economy by buying up assets.  During the COVID pandemic, these purchases injected huge amounts of cash into the panicked economy.  Some would argue this stimulus kicked off the inflation we are seeing now.  In case you forgot your macro economics class and the quantity theory of money: money supply X velocity = price X quantity1  .  When money supply increases, price and/or quantity needs to increase (holding velocity constant, which most economists do).  We typically can expect an increase in prices, i.e. inflation.  The Fed can reverse course and begin selling assets from its balance sheet, thus sucking money out of the economy.

1) Quantity of goods and services 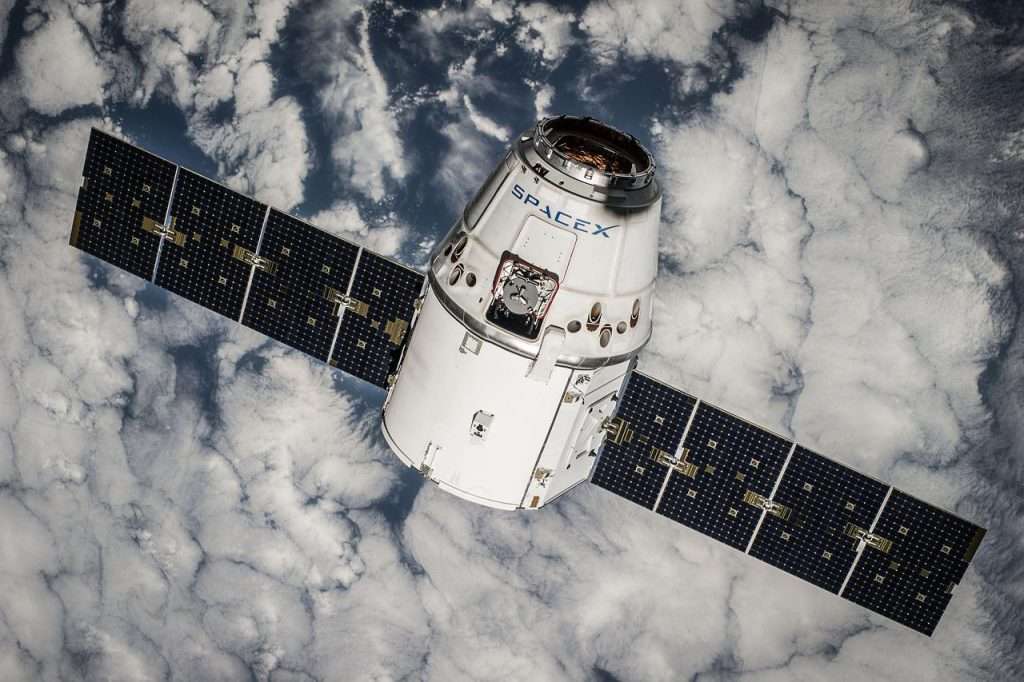 The “Battle to Become the Internet King,” or “Space Race 2.0,” is heating up. Amazon announced a multibillion-dollar investment in its satellite internet service yesterday.

Project Kuiper, Amazon’s answer to SpaceX’s Starlink, has secured 83 launches over the next five years.  These launches will be used to transport its intended fleet of over 3,000 satellites into orbit. Consumers, corporations, and government organizations would all benefit from the satellite constellation once finished.

For the launches, agreements have been reached with three different rocket firms.

Elon Musk’s SpaceX, which controls the commercial launching business with more than 50% of the worldwide market share excluding China as of 2021, is noticeably absent from the list. Project Kuiper’s decision to skip SpaceX strongly indicates that it will compete directly with Starlink in the broadband market.

Bezos vs. Musk: In Space

After all, a competitor launching a space company’s satellites isn’t unheard of. OneWeb (SpaceX’s biggest competitor in the market) inked a satellite launch arrangement with Musk’s space company last month after its deal with Russia fell through due to the conflict in Ukraine.

However, the rivalry between Musk and Bezos is intense. For years, the two founders and their respective companies have been vying for orbital supremacy, competing for lucrative government contracts and slamming one another’s space projects.

Amazon and Blue Origin, on the other hand, will have some catching up to do. Starlink has roughly 250,000 members and has deployed around 1,900 satellites.