Good Evening. Investors watched developments in the Russia-Ukraine talks and pondered contradictory news on the US economy as equities in the US dipped after gaining earlier this week.

“While we enter 2022 with confidence that our efforts will continue to elevate and expand the RH brand for years to come, we also recognize there are several external factors, such as record inflation, rising interest rates, and global unrest, that creates uncertainty,” RH CEO Gary Friedman said during the company’s earnings call. “While first-quarter sales and margin stand to remain healthy due to the ongoing relief of our backlog, we have experienced softening demand in the first quarter that coincided with Russia’s invasion of Ukraine in late February and the market volatility that followed.”

The home furnishings firm said it expects net revenue to climb between 7% and 8% over last year for the first quarter.  This growth rate would mark a decline from the 11% revenue growth it recorded in the fourth quarter. On a quarterly basis, adjusted operating margin is likely to decline to between 23% and 23.5%.

Shares of RH fell more than 13% after closing Wednesday 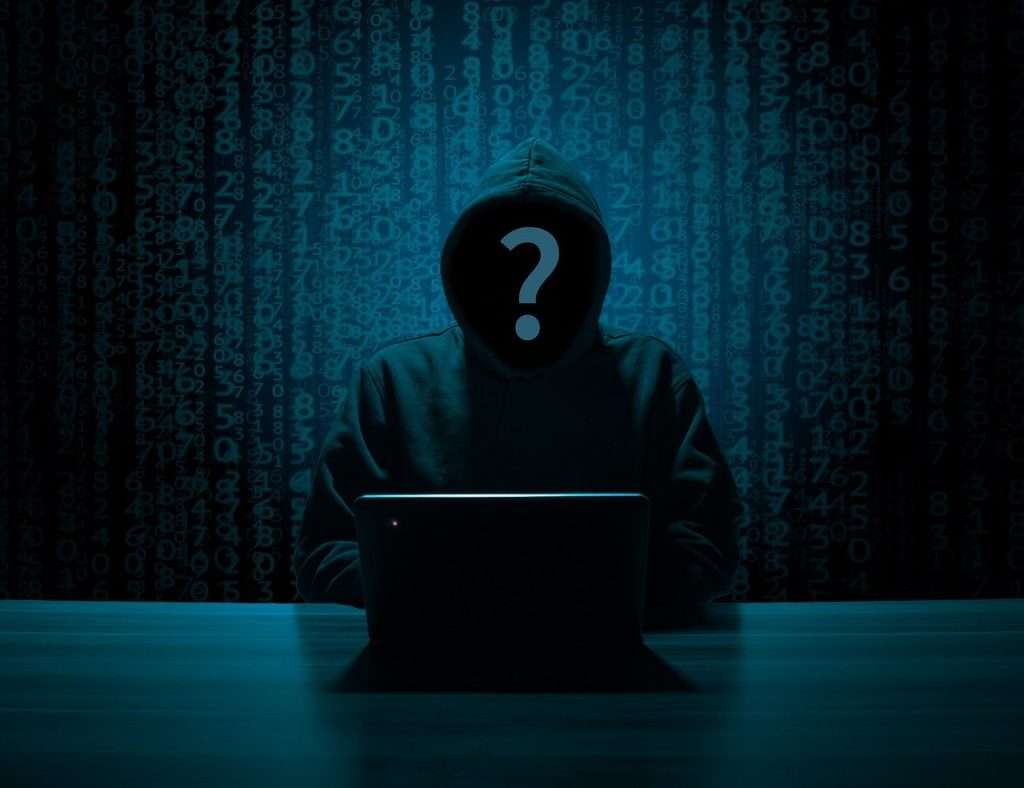 Last Wednesday, Axie Infinity, an online game in which participants combat NFT animals for crypto1, experienced the greatest breach of digital funds so far. The flaw was found by developers yesterday morning, hopefully after they had finished their coffee.

The specifics: The Ronin Network, a “layer 2” solution (layer 1 being the Ethereum blockchain) that processes crypto transactions for Axie Infinity, was hacked.  The heist resulted in $617 million worth of ether and USDC stolen. Ronin transactions are faster, cheaper, and use less energy than on-chain transactions because they are off-chain. However, there is a cost: Ronin is less secure than the blockchain that it supports.

In this example, the hacker(s) gained control of enough “nodes” that approve Ronin transactions to siphon money into their own Ethereum wallet. According to a tweet from Ronin yesterday, the majority of the stolen assets are still in the burglar’s wallet, and Ronin is working with regulators 24/7 to get them back.

The theft of $611 million from decentralized finance (DeFi) network Poly Network in August was dwarfed by this hack. Increased security is one of blockchain technology’s great promises.  However, so far its track record is murkier than a Dirty Jobs episode.

1) Some at Edgar Investment Management know what this means and some have no clue.