Good Evening. After a string of up and down days on Wall Street, U.S. equities were divided Friday but ended the week mostly higher as investors considered the route forward for interest rates and a slew of fresh penalties against Russia.

Bed Bath & Beyond (BBBY) and Ryan Cohen (activist investor and GameStop executive chairman) have struck an agreement. Marjorie L. Bowen, Shelly C. Lombard, and Ben Rosenzweig will be added to Bed Bath & Beyond’s board of directors.

Cohen, the founder of online pet store Chewy, revealed earlier this month that he had a 9.8% stake in Bed Bath & Beyond.

Bowen and Rosenzweig will be part of a four-member team tasked with finding new ways to maximize the value of the company’s buybuy BABY banner.

In a letter to Bed Bath & Beyond, Cohen said that the company’s execution under CEO Mark Tritton has been “bordering on catastrophic,” that compensation is “unrealistic,” and the company should be divided up (with the Buy Buy Baby division sold off) and subsequently sold wholly to financial sponsors (private equity).

“We have carefully assessed Bed Bath’s assets, balance sheet, corporate governance, executive compensation, existing strategy, and potential alternatives,” Cohen said in a letter obtained by Yahoo Finance. “While we like Bed Bath’s brand and capital allocation policy, we have concerns about leadership’s compensation relative to performance and its strategy for reigniting meaningful growth.” 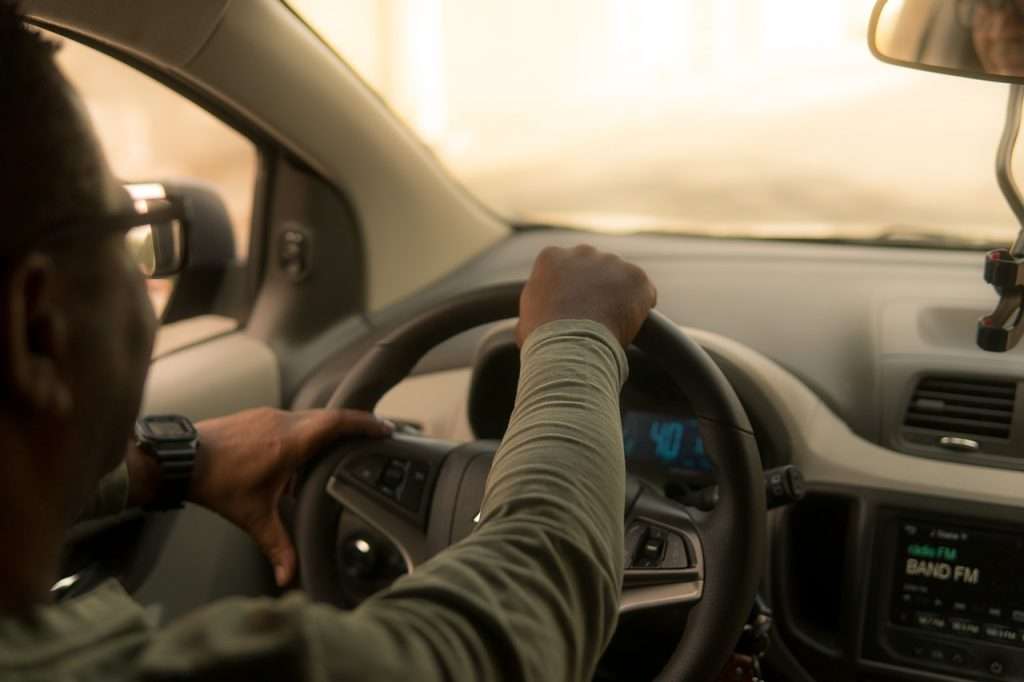 Uber and NYC taxis are creating a relationship after more than a decade of reenacting Gangs of New York. Uber announced Thursday that its app will allow users to hail a yellow taxi in the Big Apple.

The arrangement, which is the first of its type in the United States, means that when customers turn on their Uber app, the city’s 14,000 cabs will be available alongside the roughly 80,000 Uber vehicles operating in New York. So, no more excuses for missing your friend’s Astoria birthday bar crawl. Uber plans to launch the service in the spring. According to Uber, passengers will pay about the same for a taxi ride as they would for an UberX journey.

The historic partnership provides Uber with much-needed drivers, which is in short supply across the country. Taxi drivers, on the other hand, are expected to see an upsurge in business following the pandemic’s devastation of the traditional Midtown wave-down.

Uber’s main goal since its inception has been to disrupt taxi businesses, particularly in cities like New York. Travis Kalanick, the company’s co-founder and former CEO who left in 2017 after rumors of a toxic work atmosphere and charges of sexual harassment, was particularly enraged by yellow cabs.

Over the previous decade, taxi medallion prices in New York City have plummeted due to Uber’s lower fares and simpler driver onboarding, forcing roughly 1,000 drivers to file for bankruptcy. Several cab drivers have committed suicide in the city, which activists attribute to rising financial constraints brought on in part by Uber.

Uber, on the other hand, sees cabs as its future, and by 2025, it hopes to have every taxi in the globe listed on its app.