Good Evening. Investors are keeping an eye on Russia’s war in Ukraine and adjusting to the Federal Reserve’s monetary tightening plans, so stocks in the United States rose Thursday after closing lower the day before. 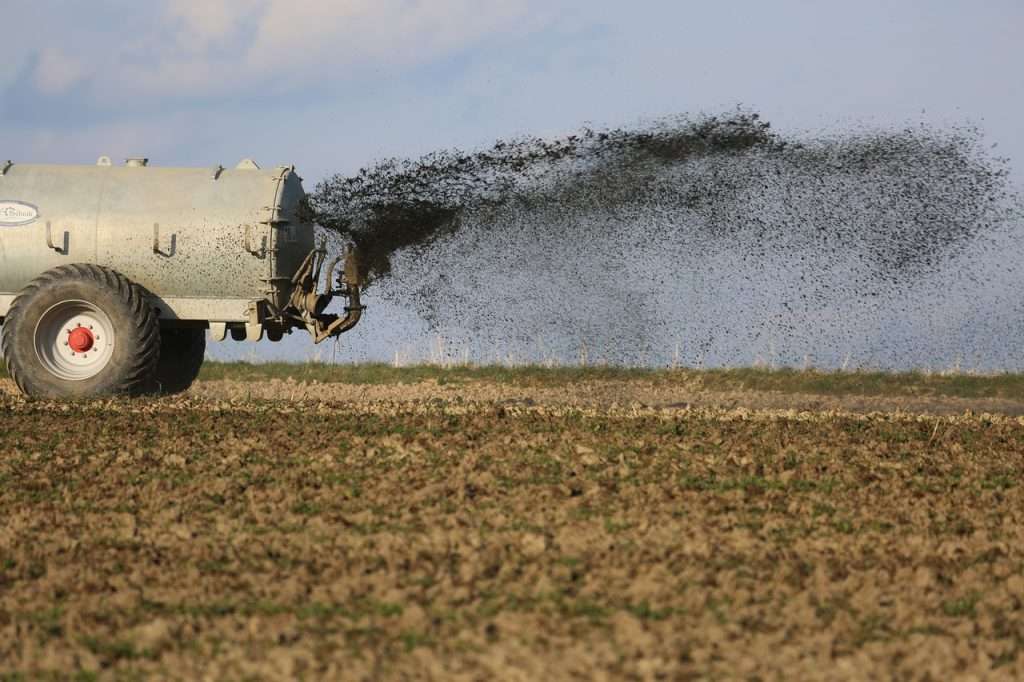 UN Secretary-General António Guterres warned that the conflict in Ukraine might “spiral into a worldwide famine crisis,” with surging fertilizer prices being one of the main culprits. Industrial-scale crops take a little more attention than your window-sill succulents; fertilizers are used by farmers all over the world to provide crops with essential nutrients and increase harvests.

You probably already know what’s going to happen next: Russia is the world’s largest exporter of nitrogen fertilizers, but shipments have been interrupted, supplies have dried up, and prices have risen as a result of Western sanctions following its invasion of Ukraine.

Destabilization in one location might have severe implications in another in our globalized society. Consider how fewer Russian fertilizer supply might affect Chinese food production, as reported by the New York Times:

Soybeans are just one of many important crops that could be harmed by rising fertilizer prices, which also include corn, wheat, and rice. According to Bloomberg, Central American coffee producers are facing a “mega emergency” because to rising fertilizer costs: To produce around 40,000 bags of coffee each year, one Costa Rican business requires 1,400 tons of fertilizer.

Big picture: Due to Covid-related supply chain delays, wacky weather, and soaring energy prices, food prices were already approaching record highs internationally. The conflict in Ukraine is exacerbating these issues. “There will be a food shortage.” “It’s a question of scale,” one European fertilizer executive told the Wall Street Journal.

Nikola Corp. (NKLA) stock rose as much as 15% after the company announced that production of its electric truck would begin on time.

The electric car manufacturer announced on Wednesday at its analyst day that production of the Tre battery electric vehicle (BEV) began on March 21 at its Coolidge, Arizona facility. This year, the company intends to supply 300 to 500 semi-trucks, according to the corporation.

In June 2023, Nikole plans to begin manufacturing of the Tre BEV truck at its facility in Germany.

As demand for electric vehicles grows, several automakers, including heritage automakers like Ford and General Motors, are planning to produce their first EVs this year. However, supply chain hiccups and rising material costs have thrown their schedules off.