MEME STOCK IS AT IT AGAIN

Following an increase in mentions of the meme stock on retail-focused platforms such as Reddit and Stocktwits, shares of GameStop (GME) soared as much as 29% intraday and 31% at closing, the most since Aug. 24.

According to Bloomberg data, the video game store was on track for its sixth straight gain, which would be the longest winning streak since May. The stock is trading above its 50-day moving average for the first time in nearly four months.

According to data from S3 Partners, short interest in the company has topped 20% of float this week for the first time since June 2021. 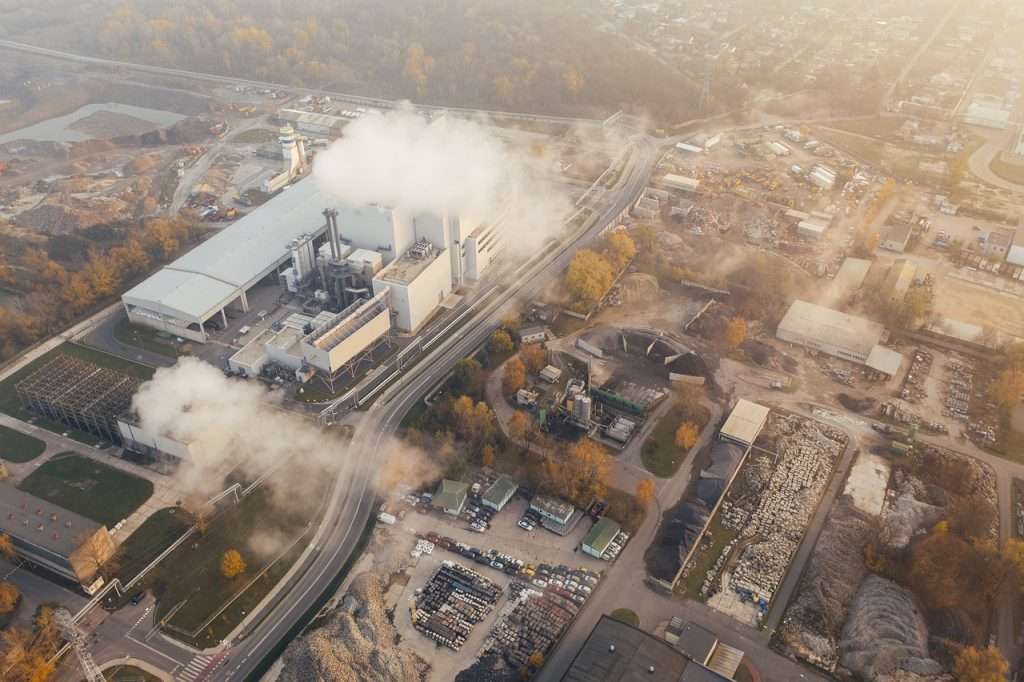 Companies will have to disclose their greenhouse gas emissions for the first time under a new SEC plan, and it won’t be enough for them to express their support for the environment with a tweet on Earth Day.

A new rule requiring public firms to report a) their emissions and b) the risks that climate change poses to their company received preliminary approval from Wall Street’s top regulator.

The goal, according to SEC Chairman Gary Gensler, is to establish a consistent mechanism for firms to report their contributions to climate change. This would result in:

Many corporations are already disclosing their emissions figures to the public as a result of shareholder pressure. Their reports, however, match up about as well as this season’s Love Is Blind couples due to a lack of specific standards.

Ford, for example, shows emissions from its complete fleet of vehicles as well as emissions generated during manufacture and use. According to The Washington Post, Tesla only reports emissions for its Model 3 production.

Is the SEC, however, capable of doing so? Republicans and business groups argue that the SEC lacks the jurisdiction to play climate cop, and they intend to sue to overturn the regulation. Opponents claim that emissions disclosures aren’t “important” to investors’ decisions on whether to purchase or sell stocks. The rule’s true intent is to “combat climate change,” as a group of Republican legislators wrote to Gensler.

To that objection, Gensler adds that firms have already been requested to disclose their climate risks by investors with $130 trillion in assets under management, which is quite material.

Looking forward… The public will have 60 days to comment on the idea, after which the SEC will consider the feedback and vote on a final ruling within months. However, legal snags could cause it to take much longer to implement.