Good Evening. Stocks in the United States rose on Friday, putting them on track for the fourth day of gains. The major equity indexes were also on track for weekly gains, as traders reacted positively to the Federal Reserve’s cautious initial move on raising interest rates. 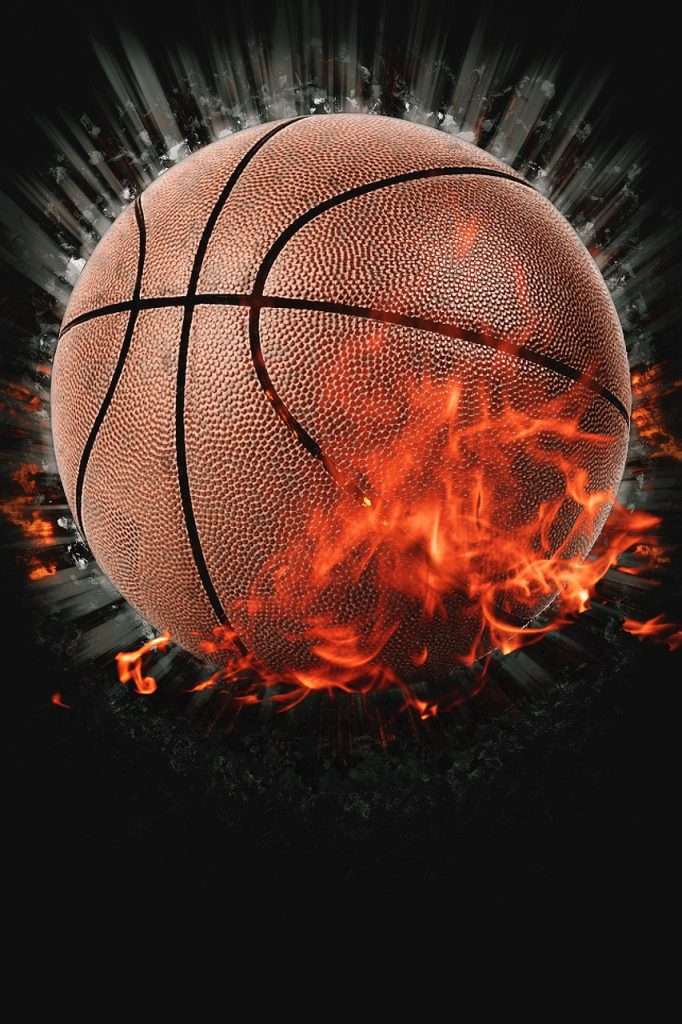 The NCAA men’s basketball tournament began Tuesday, bringing with it more startling statistics regarding the expansion of sports betting in the United States and fears about addiction among impressionable college students.

First, there are the facts.

According to the American Gaming Association(AGA), 45 million Americans are expected to wager on the NCAA basketball tournament this year. If this appears to be a lot, it is: This equates to 17% of the adult population in the United States and outnumbers the number of Americans who bet on the Super Bowl this year (31 million).

Because we now have more creative means of wagering on our cellphones, the modest office bracket is dwindling in favor, much to the chagrin of your one coworker who looks forward to running it every year. According to the AGA, Americans intend to bet 76% of their March Madness wagers outside of brackets, up from 55% last year.

Sports betting apps are attempting to overtake Jimmy John’s like a mainstay on college campuses, sparking concerns that students will be more focused on Michigan +200 than on Econ 200.

Apps have made headway. Bloomberg reported that at least seven universities, including LSU, the University of Maryland, and the University of Colorado, have signed ad deals with sports betting companies. The athletic department at LSU has even sent letters to students encouraging them to participate in sports betting (subject line: “$300 in Free Bets Await”).

Betting relationships had previously been eschewed by colleges, but… Things changed in 2018 when the US Supreme Court authorized states to legalize sports gambling, and some collegiate athletic departments turned to gambling apps for new revenue streams after the pandemic decimated their budgets.

Some officials have resisted. Last July, the University of Pittsburgh’s athletic director pushed Congress to prohibit betting on college sports, citing the “negative impact” on college athletes and the general public. According to Bloomberg, betting on games played by in-state institutions is still banned in several jurisdictions, such as New Jersey.

The big picture: It’s possible that college sports betting has already become too large to fail. According to the sports betting monitor US Integrity, wagering on sports in the Power 5 conferences is currently worth $11 billion a year.

According to the Financial Times, Spotify has two new job postings that will focus on Web3-related initiatives, implying that NFTs may be coming to a Discover Weekly playlist near you. But…why? The corporation that saved us from iTunes gift cards is concerned that blockchain music businesses may cut into their profits.

Where Spotify is at risk: Right now, when you stream “Twin Size Mattress,” bands like The Front Bottoms only get a fraction of a cent. (Even if you’re listening to it on repeat because you’re going through some issues.)

Royal, Catalog, and Sound XYZ, among other music NFT businesses, believe that Spotify’s structure is a business model for ants. They suggest that selling works directly to fans as NFTs would allow musicians to earn significantly more. And now the movement has started:

Zoom out: Big Tech firms that were once disruptors are now attempting to avoid being disrupted by crypto firms. Exhibit A? At SXSW this week, Mark Zuckerberg stated that Meta is working on introducing NFTs to Instagram.