What exactly is going on? Concerns the crisis in Ukraine may result in a severe shortage of vital commodities are driving up prices. Because of port closures and sanctions, Russia and Ukraine have stopped shipping items that are used around the world for food, fuel, and industry.

According to Bloomberg, nickel’s 76% price increase yesterday was one of the “most extreme moves” in metal markets history. Nickel is a critical element in EV batteries and is also used to make stainless steel.  Russia is a major producer of the metal. Nickel was already in short supply, adding to pricing pressures.  Elon Musk urged companies to “please mine more nickel” two years ago.

Nickel trading on the London Metal Exchange (LME) was halted as the price of the metal soared beyond $100,000 per metric ton.  You can blame the move on a short-squeeze by traders.

European natural gas prices soared to 345 euros per megawatt-hour as speculations of a possible Russian energy embargo circulated earlier in the day.  Prices had never exceeded 30 euros prior to last year, or 200 prior to last Friday.

Oil prices have continued to rise, causing Americans even more financial hardship at the gas pump. California gas prices have risen 51 cents in the last week to an average of $5.34.

Wheat prices have risen by more than 50% since the war began.  New highs are expected when almost one-third of the world’s total wheat exports (which Ukraine and Russia are responsible for) are disrupted.

Lower-income countries that rely on Ukrainian and Russian grains, such as Egypt and Indonesia, will be disproportionately affected by rising wheat prices. However, rising food costs do more than just increase the cost of supper; they can destabilize societies. When wheat prices were nearly this high in 2008, protests erupted around the world.

What could this mean going forward? Just as the world economy was beginning to recover from the COVID, another big supply shock has struck. However, because this shortage of supplies isn’t accompanied by a surge in economic development, it raises the likelihood of stagflation and possibly recession. 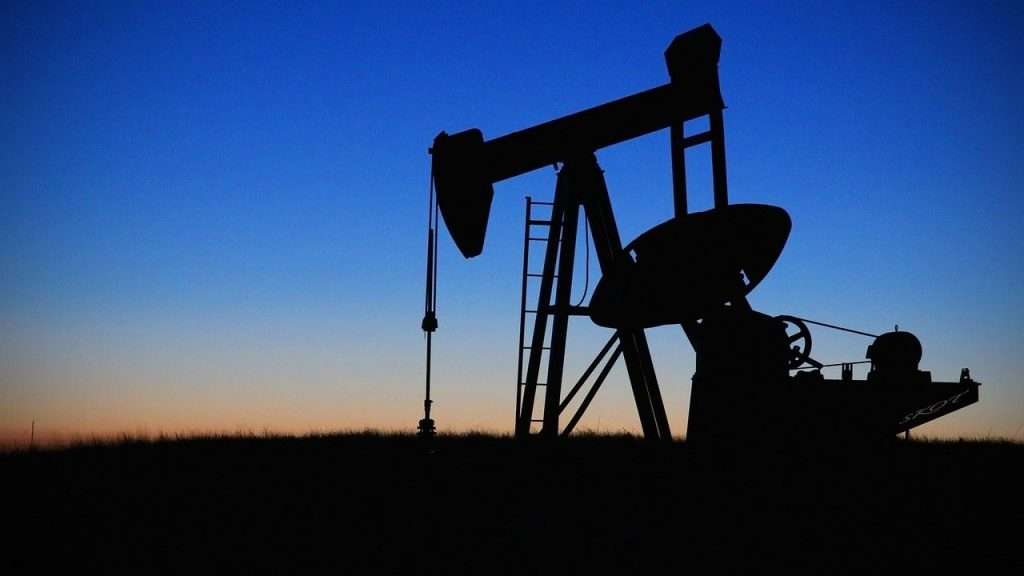 Russian energy products account for only 7.9% of total petroleum imports in the United States, including crude oil.  However, European countries are much more dependent on Russian crude oil and natural gas. Germany, the world’s largest consumer of Russian crude oil, has resisted calls to impose a restriction on energy imports, but is seeking to increase its use of alternative energy sources.