Good Evening. Stocks continued to fall Monday and oil prices surged. Investors worried about the possibility of even higher inflation and wider global economic harm because of Russia’s war in Ukraine. 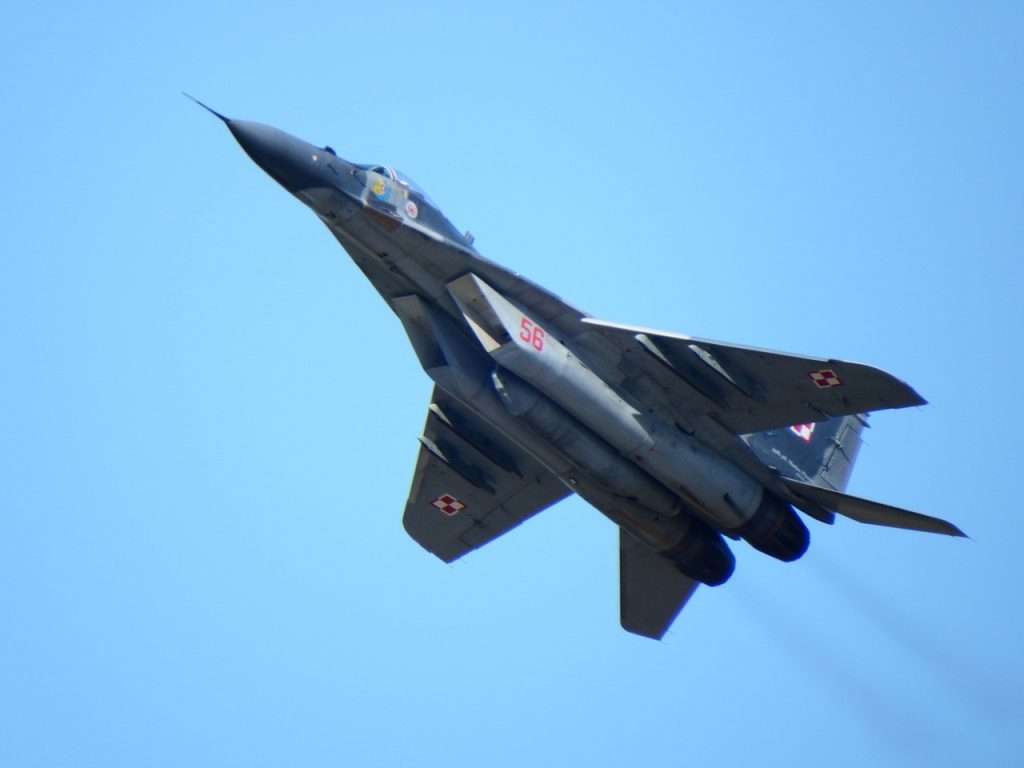 Following Russian missile strikes on the city of Vinnytsia yesterday, Ukrainian President Zelensky called on NATO to impose a no-fly zone over Ukraine to halt the Russian onslaught. His wish is unlikely to come true.

What exactly is a no-fly zone? It’s a region where certain planes are prohibited from flying. They gained popularity during the Persian Gulf War, but they’ve since been employed in a number of settings, including the Olympics.

No-fly zones must be enforced by troops, which is a challenge for the US and NATO. If Russian planes violated the restriction, Western forces would be forced to respond.  Imposing a no-fly zone could put western troops in direct conflict with Russia. Western governments are desperately trying to avoid a direct clash with Russia, which may lead to World War III.

While the US and Europe have rejected Zelensky’s proposal for a no-fly zone, they have indicated they are willing to assist Ukraine’s air force in another way: by supplying Soviet-era MiG-29 fighter jets, which are critically needed to prevent the Russians from gaining air superiority.

Poland has MiG-29s that Ukrainian pilots are familiar with, but it won’t let Ukraine borrow them unless it can replace them. As a result, the Biden administration has offered a solution.  If Poland transfers its planes to Ukraine, it might back-fill Poland’s air force with US-made fighters.

Big picture: Allocating fighter jets to Ukraine would be the most significant weaponry transfer in the war thus far, but the Ukrainian military has already been bolstered by an incredible number of Western nations. According to the New York Times, about 20 countries are supplying Ukraine with weaponry such as anti-tank missiles, Stinger surface-to-air missiles, machine guns, and ammunition.

On Monday, Ryan Cohen’s RC Ventures reported a 9.8% interest in Bed Bath & Beyond (BBBY), sending the retailer’s stock surging by more than 90% in pre-market trading.  The stock closed the day up 34%.

Cohen, the co-founder of Chewy and the chairman of GameStop, also wrote a letter to the board of directors of Bed Bath & Beyond, urging the board to consider a number of options, including a full sale of the company. Cohen was also critical of the company’s top executives’ pay, despite the company’s share price and market share decreases.

Inflation: On Thursday, the consumer price index, the most important economic statistic of the month, will be released. If 40-year-high inflation wasn’t enough to worry about, Russia’s invasion of Ukraine could drive up energy prices. For the first time since 2008, the average price of gasoline in the United States surpassed $4 per gallon over the weekend.

Apple event: On Tuesday, Apple is likely to introduce updated versions of the iPhone SE, iPad, and Mac computer.

Spring forward: We’ll all lose an hour of sleep on Saturday night.  However, it’s for a good cause. Daylight saving time begins, and it will finally be light outside when you finish work.