Good Evening. The S&P 500 index fell, continuing its downward trend from Thursday. Treasury yields fell even lower as traders flocked to safe-haven assets such as bonds and gold, with the benchmark 10-year yield falling below 1.8%. The risk-off tone came as word broke that Russia had taken control of Europe’s largest nuclear power station in Ukraine after Russian artillery had set fire to the site earlier.

Disney (DIS) announced on Friday that it will provide an ad-supported version of Disney+ streaming later this year, giving customers a more affordable choice as the company grows. Starting in late 2022, the new tier will be offered in the United States, then internationally in 2023. 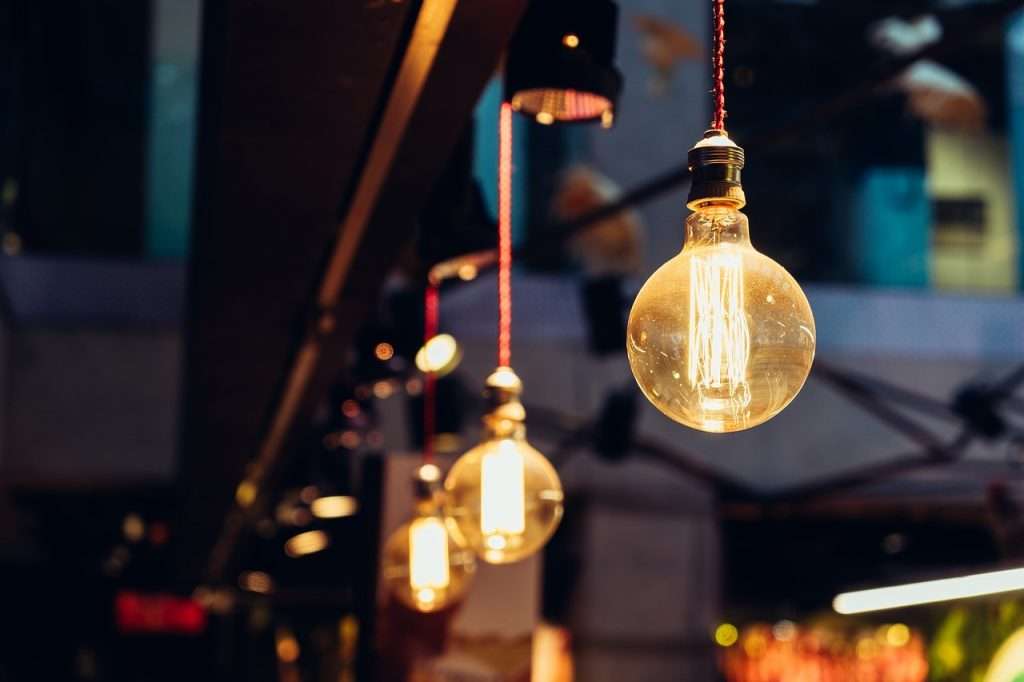 Experts are warning that the intensifying conflict in Ukraine could result in an energy disaster unprecedented in decades. Oil prices have soared to their highest levels in ten years amid fears that supplies from Russia, one of the world’s largest oil exporters, may dry up.

So far, Western governments have taken a cautious approach to the energy crisis. While they’ve virtually vaporized the Russian economy with a bombardment of sanctions, they’ve spared Russian energy businesses from the harshest punishments, such as exclusion from the global messaging system SWIFT.

This is because Europe’s options for energy are limited. The EU imports 40% of its gas from Russia, which is utilized for crucial purposes such as heating homes and powering industries. And, unlike the United States, which can replace lost Russian gas with supplies from Mexico and Canada, Europe has few options.

Despite the exemptions, Russian energy exports have plummeted since the conflict began. Around 70% of Russian crude oil shipments “can’t be handled” because of sanctions on financial institutions (and the toxic state of Russian companies in general), according to energy analyst Amrita Sen of CNBC. The “worst crisis since the Arab oil embargo and the Iranian revolution in the 1970s,” is how IHS Markit Vice Chairman Daniel Yergin described the situation.

Looking forward… Western nations may decide that backing Vladimir Putin’s invasion of Ukraine is worse than cracking down on Russian energy, despite the economic implications. President Biden declared yesterday that “nothing is off the table,” while House Speaker Nancy Pelosi indicated she’s “all for” an embargo on Russian oil. In Europe, where the Catch-22 is most acute, politicians are debating contingency preparations in the event that Russian supplies entirely dry up.