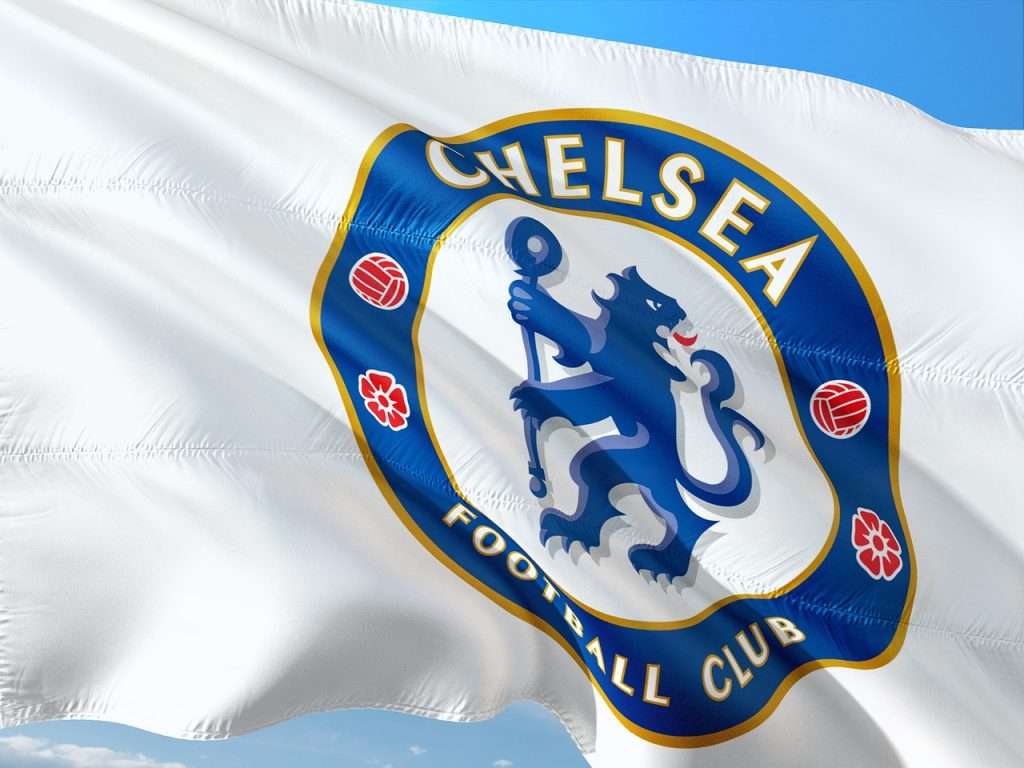 Roman Abramovich, the Russian billionaire who has owned Chelsea Football Club since 2003, stated that he will sell the English soccer powerhouse. The sale of Chelsea is the most high-profile example of Western pressure pushing Russia’s oligarchs to sell their cherished assets.

The net earnings of the sale, according to Abramovich, will “help all victims of the war in Ukraine.” He is said to be seeking at least $2.5 billion.

What is an oligarch? In general, an oligarch is a wealthy individual who exerts significant political power in society. An oligarchy is a style of government in which a few (sometimes corrupt) oligarchs have disproportionate authority. So why are they so prominent in Russia?

To answer it, you need to go back to 1991, when the Soviet Union collapsed. The country now known as Russia began the process of privatizing many of the significant assets possessed by the government during its communist days in the years following its demise.

The auctions for these assets were rigged and if you had political clout and/or the right connections, you could get your hands on some of the world’s most valuable corporations at steep discounts. The tale of Abramovich exemplifies how many oligarchs made their fortunes.

Abramovich has denied having a connection with Russian President Vladimir Putin on numerous occasions, and he was not among the oligarchs sanctioned by the West in recent days. But he plainly believes he’ll be next on the hit list as Western governments try to seize Russian oligarchs’ luxury goods.

Ohio, Oregon, Utah, and New Hampshire are among the states that have joined the boycott of Russian-made vodka. Texas and Maine governors have recently asked businesses and state agencies to remove Russian liquor from store shelves.

While these snubs may bring attention to the conflict in Ukraine, Americans prefer their Tito’s from Texas: According to the Distilled Spirits Council of the United States, Russian vodka accounted for only approximately 1.3% of all vodka shipped into the United States last year.

In addition, several non-Russian vodka companies are feeling the heat.