Good Evening.  Investors assessed growing Russian aggression on Ukraine and the impact of Western sanctions on Moscow as US equities sank dramatically on Tuesday, marking a grim first day of March on Wall Street.

Kohl’s Corp. (KSS) underperformed analyst expectations in the fourth quarter, but it issued an enthusiastic revenue forecast for 2022 and stated that it will “continue to build momentum” this year.

Meanwhile, the business claimed it was talking to potential bidders who had not been solicited. Activist investors such as Macellum Advisors and Engine Capital have pressed Kohls to increase shareholder value and improve financials, as well as to contemplate splitting the company into distinct online and brick-and-mortar businesses, which the store has rejected. 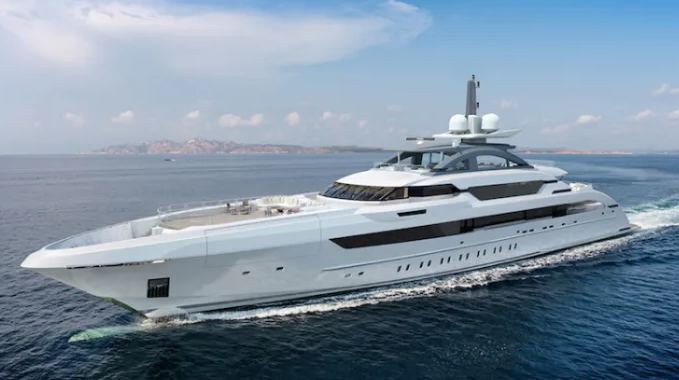 A commitment to “hunt down” and seize the cherished goods of Russian billionaires—their yachts, houses, and other property obtained with dirty money—is included among the sanctions imposed by Western governments on Russia.

One of those categories, however, is a shifting goal, and the target is definitely moving. According to Marine Traffic data examined by CNBC, at least four boats owned by Russian millionaires have set sail for Montenegro or the Maldives since the sanctions were imposed.

You might see the Galactica Super Nova, a 70-meter yacht owned by Vagit Alekperov, the CEO of Russian oil giant Lukoil, if you’re in the waters around Italy’s boot. Alekperov’s yacht (complete with a “beach club” and helipad) is on its way to Montenegro, a European country that has agreed to participate in EU sanctions.

The other three ships on their way to the Maldives may have a better chance of avoiding the ban. The Maldives, a favorite tourist destination for Russians in the Indian Ocean, does not have an extradition pact with the United States.

And it’s not just governments keeping an eye on Russian wealth and assets.  Jack Sweeney, the college student famous for the Twitter bot tracking Elon Musk’s private plane, has created a new Twitter account tracking private planes linked to Russian oligarchs.  Subscribe to @RUOligarchJets to follow some of Russia’s most famous billionaires.

Zoom out: The war is forcing Western countries to face their past as havens for Russian illicit money. For providing a safe haven for Russian oligarchs to stash their ill-gotten gains, London has acquired the moniker “Londongrad.”