Good Evening. Monday followed a difficult weekend in Ukraine, with Russia continuing its bombardment. As a result of the invasion, Russia was hit with a new set of sanctions. The news that Russian President Vladimir Putin has put the country’s nuclear deterrent forces on high alert added to market anxieties around the world. 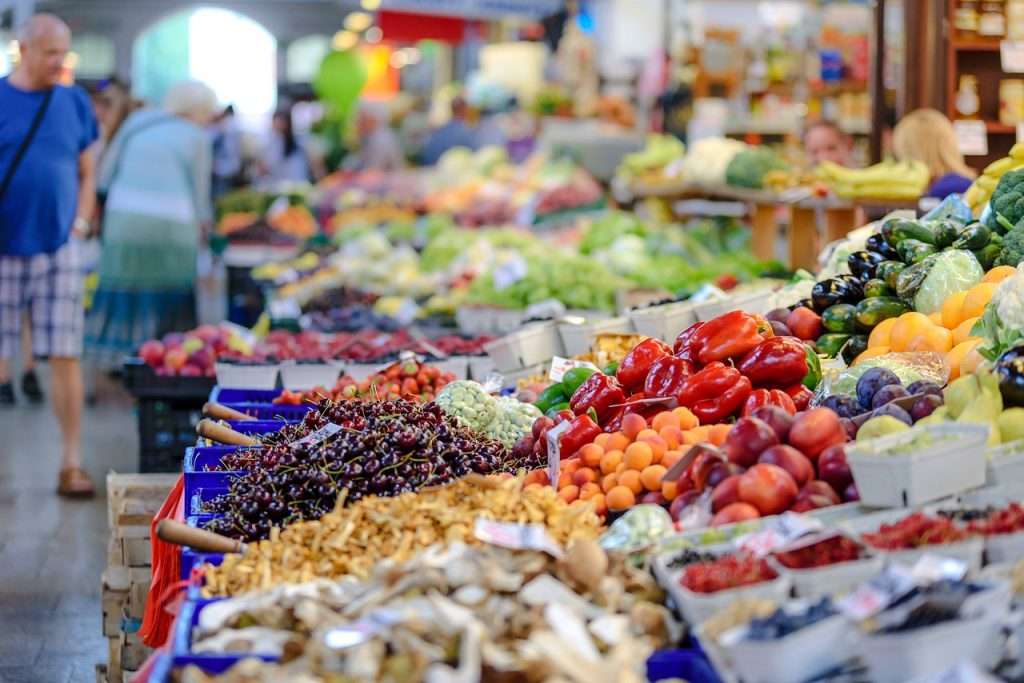 The goods trade deficit in the United States reached a new high in January, as the value of imports increased as businesses sought to fulfill rising consumer demand.

The trade deficit was $107.6 billion at the start of 2022, according to the Commerce Department. According to Bloomberg data, this was higher than the $99.5 billion consensus experts expected, and it was up from the $100.5 billion goods trade deficit in December.

Imports increased in nearly every product category during the month. Foods, feeds, and drinks recorded the highest percentage increase, climbing 8.6% to $17 billion in value. Imports of industrial supplies and capital goods both increased by roughly 2%, to nearly $62 billion and $69 billion, respectively.

Consumer goods exports fell 12.5% in January, contributing significantly to the total drop in exports. Exports of automobiles and industrial supplies were also down.

The invasion of Ukraine has demonstrated that modern warfare entails more than drones, cyberattacks, and hypersonic missiles—it also entails asset freezes, export limits, and billionaire sanctions. In the West’s fight against Russia, high finance has become a powerful weapon.

Over the weekend, Western leaders unleashed the financial equivalent of the bazooka, declaring fresh economic sanctions against Russia similar to those imposed on unfriendly regimes like Cuba, Iran, and Afghanistan. They consist of…

The central bank freeze is worth delving into because, for all the discussion about kicking Russia out of SWIFT as a “nuclear option,” going after Russia’s central bank might be even more destructive.

The West would be preventing Putin from accessing the reserves held overseas by freezing them, and the implications may be disastrous for the Russian economy: a falling ruble, spiraling inflation, and a bank run are all possibilities. Even as recently as yesterday, Russians queued up at ATMs to withdraw cash in anticipation of the ruble’s possible depreciation.

What options does Russia have? There isn’t much. Given that 14% of its reserves are kept in China, one possible approach would be to seek aid from that country. However, China, whose financial support for Russia is already eroding, may be hesitant to assist out of fear of secondary penalties.

US progress report: President Biden will deliver his first State of the Union address tomorrow night, a speech he’ll almost certainly have to rework several times since Putin’s invasion of Ukraine. He’ll discuss the path out of the pandemic, his strategy for tackling inflation, and how to relaunch his Build Back Better agenda, in addition to his administration’s reaction to Europe’s largest ground war since World War II.

Jerome Powell: This week, the chairman of the Federal Reserve will testify before Congress twice. It’ll be fascinating to see if the Fed’s interest rate hike calculations are influenced by the conflict in Ukraine.

Earnings: The fourth-quarter earnings season isn’t over yet. Financial statements for the preceding quarter will be released by Lucid, Salesforce, Target, Domino’s, Wendy’s, AMC, Costco, and Sweetgreen, among others.