Stocks fell further on Friday, ending the week in negative territory for the second week in a row, as global tensions worsened, contributing to a continued risk-off tone in markets.

The most recent development is that Tesla has accused the SEC, Wall Street’s top cop, of harassing Musk in order to “chill” his right to free expression.

The lawsuit comes from a settlement reached in 2018 over Musk’s tweet stating he had “financing secured” to take Tesla private.

However, it has hit a new high

Let’s return to Tesla’s letter to the SEC from yesterday. “Worst of all,” it says, “the SEC appears to be relentlessly investigating Mr. Musk and Tesla, partly because Mr. Musk remains an outspoken critic of the government.”

Musk has undoubtedly mocked his own government to a degree we haven’t seen from a big-name CEO in a long time…maybe ever? Here are a few examples:

The beef doesn’t end at the border with the United States. Musk has been a vocal critic of Canadian Prime Minister Justin Trudeau, and he recently shared a meme comparing him to Adolf Hitler (which he later deleted).

Musk’s detractors claim that these remarks are not only juvenile and disrespectful but also hypocritical, given the billions of dollars in government subsidies that his companies have received. 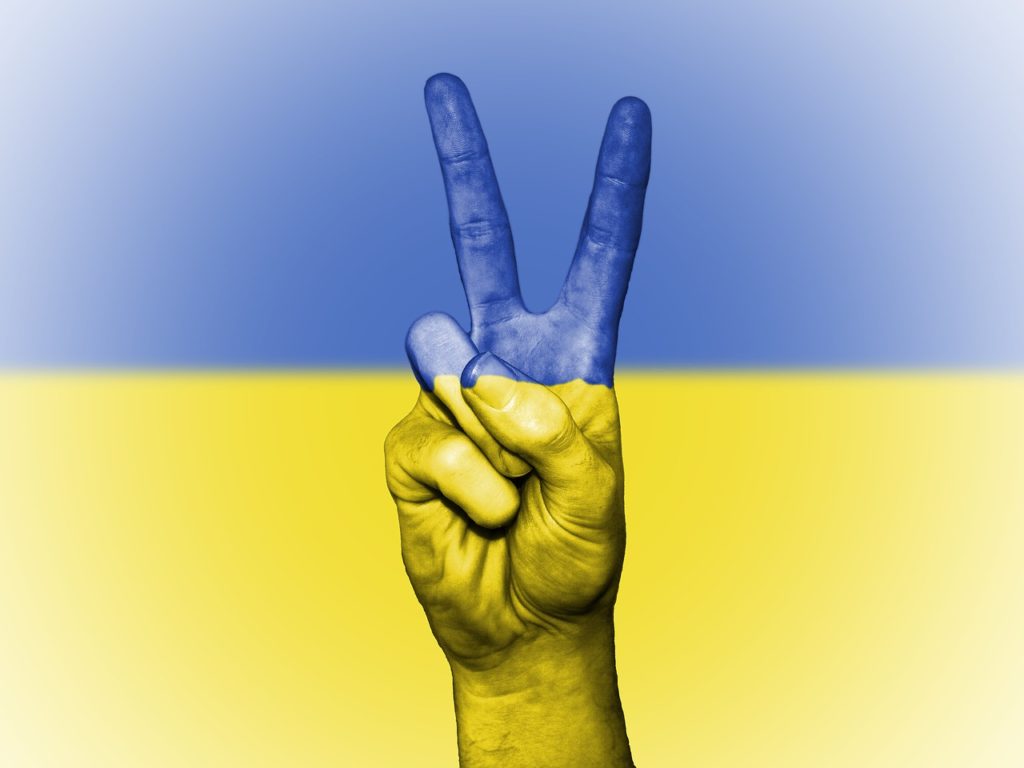 The S&P 500, Dow, and Nasdaq all saw their contracts fall. As prices rose, investors flocked to safe-haven assets, and Treasury yields plummeted. After dropping below 27 early in the morning on Friday, the Vix soared up above 28.

The news that Russia has accumulated 190,000 military men near Ukraine added to the decrease, putting an end to earlier hopes that diplomatic negotiations would lead to a de-escalation of hostilities in the region. Russian Foreign Minister Sergei Lavrov and US Secretary of State Antony Blinken would meet next week, according to the US State Department.