Walmart Inc. (WMT), the world’s largest retailer, released fiscal fourth-quarter results ahead of the market open on Thursday that was above Wall Street expectations.

According to Bloomberg data, Walmart posted net revenue of $152.87 billion, up 0.5% from the previous quarter and above analysts’ average forecast of $151.68 billion.

The business also forecasted a full-year profit and sales in the United States that were higher than expected, indicating solid demand in shops despite supply-chain concerns and inflationary pressures weighing on the corporate behemoth’s margins. 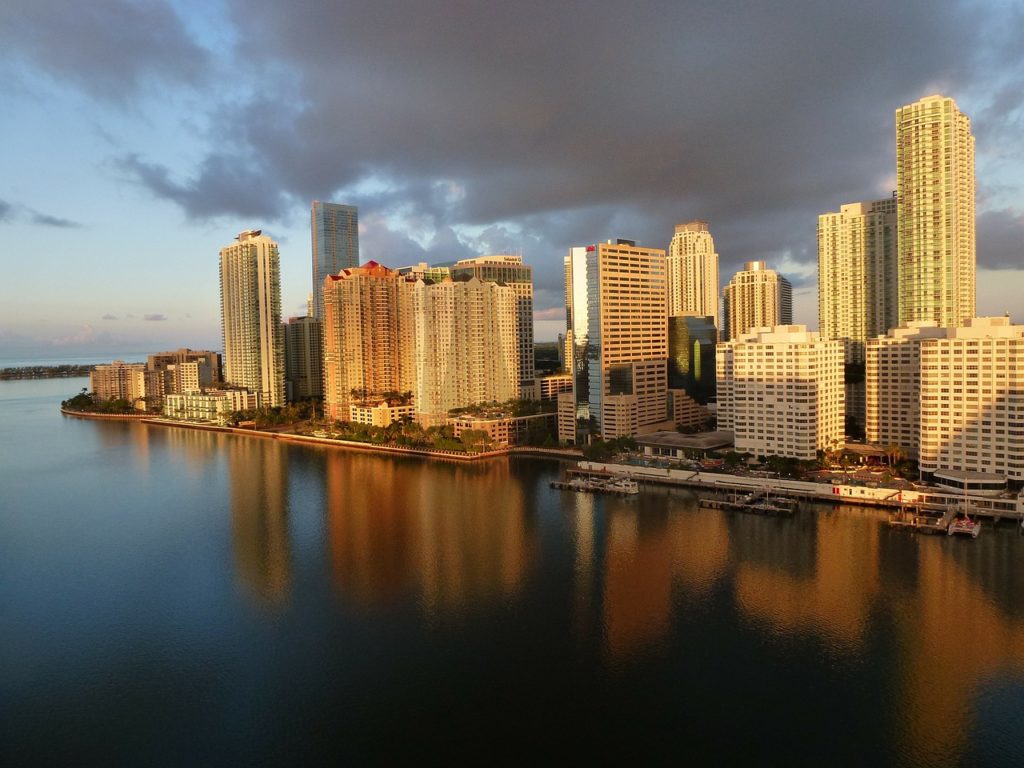 In comparison to being in Miami in July, the housing situation in Miami is more uncomfortable. According to a new RealtyHop analysis, it has now surpassed New York City as the least affordable property market in the United States.

Miami’s housing issues have been simmering for some time, but when wealthy Northerners opted to relocate to the South Florida coast last year, rents skyrocketed, increasing by 34% annually in December.

What does the number say? According to The Real Deal, a normal household in Miami would have to spend 78.7% of their income on homeownership costs, with a median home price of $589,000 and an average household income of $43,401. The conventional rule is that housing should not consume more than 30% of your salary.

However, for a large portion of the city’s workforce, who are low-wage workers in the hospitality and service industries, this is simply not feasible.

What does this mean for other cities? Miami’s affordability dilemma could be a foreshadowing of what’s to come in other places with recent population booms, such as Austin, Nashville, and Bozeman.