On Tuesday, following news that some Russian military units will begin returning to their permanent bases after completing drills near the Ukrainian border, Wall Street’s main benchmarks rallied on Tuesday as investors weighed the possibility of de-escalation of geopolitical tensions between Russia and Ukraine. 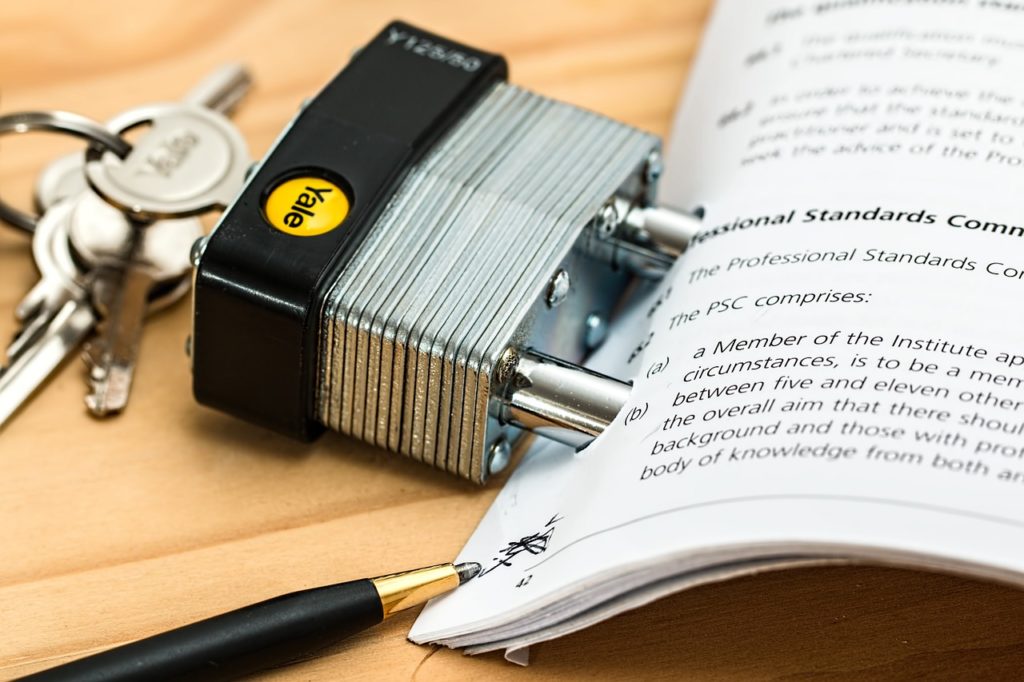 The Texas two-step is a contentious business approach that has recently come under fire. A widely anticipated hearing began Tuesday regarding Johnson & Johnson’s use of the Texas two-step to mitigate the damage caused by the tens of thousands of claims that its talc-based products caused cancer.

What is the Texas two-step?

It’s a Texas statute that allows companies with liabilities to form a second business that operates as a pack mule, taking on the responsibilities while leaving the original firm with none. When the new firm is formed, it separates from its parent, files for bankruptcy, and settles with victims in bankruptcy court…all while avoiding costly jury trials.

What role does J&J play in this? The health giant behemoth is facing 38,000 claims that its talc products (including its well-known baby powder) sometimes contained asbestos, a carcinogen. Last year, J&J was compelled to pay $2.1 billion to women who claimed they suffered ovarian cancer as a result of the company’s medicines, among other legal losses.

While disputing that its products cause cancer, the business decided last year to adopt the Texas two-step by forming LTL Management, a subsidiary that would file for bankruptcy and absorb the liabilities.

J&J claimed that bankruptcy would result in a more equitable distribution of payouts than capricious jury trials, which may award one victim a large sum while awarding another nothing.

Bottom line: The outcome of the J&J hearing might determine whether the Texas two-step, which is currently a rare maneuver, becomes more popular or fades away. It may already be on that path: Congress is considering measures to prohibit the practice.

Shares of semiconductor companies advanced in morning trading, contributing to broad-based gains across the technology sector.

Other semiconductor peers were also trading higher. Nvidia (NVDA) stock rose 9.18% to $264.95 per share. On Wednesday, the firm is expected to release its fourth-quarter earnings. Piper Sandler analysts forecast “a large beat and raise” based on the company’s gaming and data center businesses’ excellent performance.

Advanced Micro Devices (AMD) went up 6.30% to $121.47 per share on Monday after the company completed its $50 billion acquisition of Xilinx.