Stocks dipped on Monday as investors worried about the rising possibility of a Russian invasion of Ukraine, as well as persistent concerns about inflation and the Federal Reserve’s rapid policy tightening.

Peloton (PTON) stock fell on Monday after newly installed CEO Barry McCarthy told the Financial Times that a sale of the company was unlikely in the near future.

McCarthy told the media outlet that he is heading to New York from California for his new post as CEO of the linked fitness startup, “If I thought it was likely that the business was going to be acquired in the foreseeable future, I can’t imagine it would be a rational act to move across the country.”

The comments come after weeks of speculation that firms such as Amazon and Nike were interested in buying the company. Peloton’s stock has dropped 5.4% year-to-date and 78% in the 52 weeks. 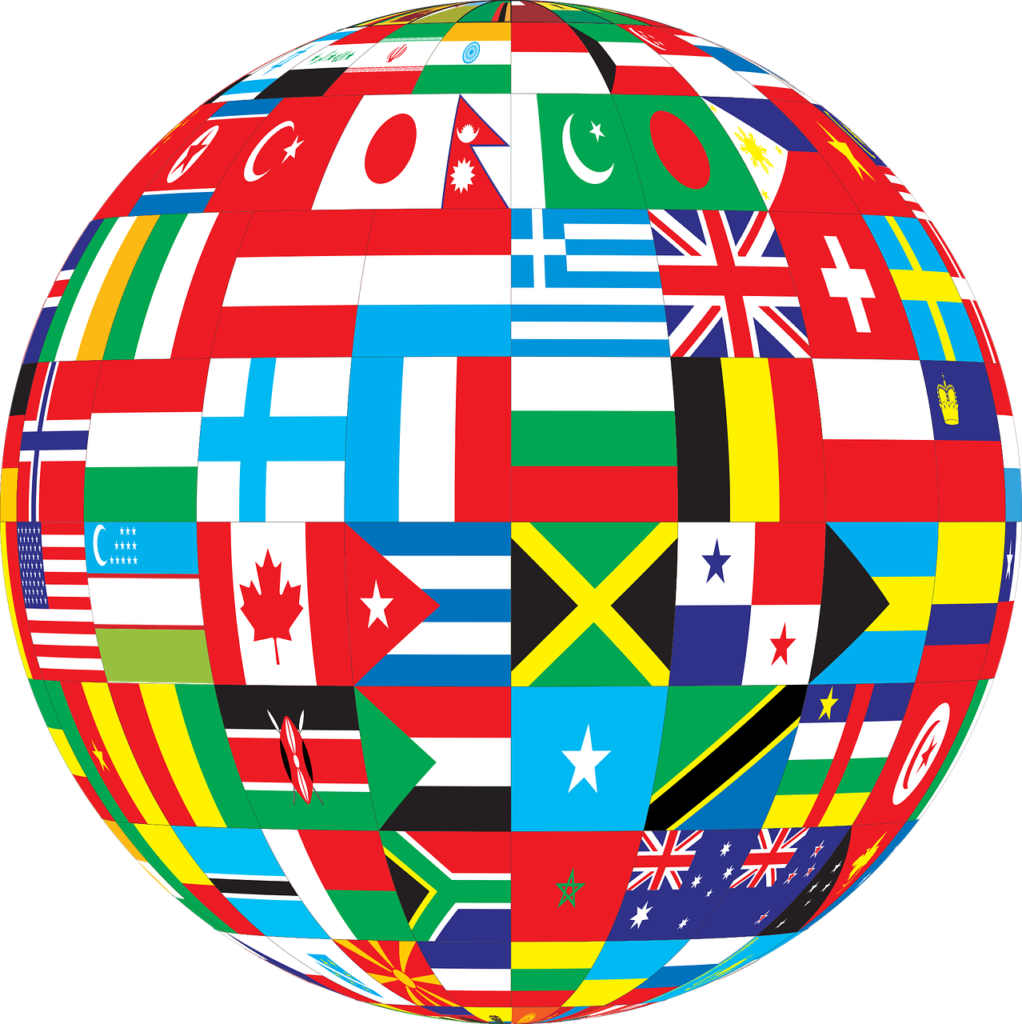 Over the weekend, the Russia–Ukraine issue worsened, with US National Security Advisor Jake Sullivan warning that a Russian invasion could come “essentially at any time.”

Although the Russian government has denied plans to invade Ukraine, its military has gathered over 130,000 troops near the border. If it turns out to be a bluff, it’ll be a rather big one.

Why does Russian President Vladimir Putin want to risk human lives and economic catastrophe over Ukraine? It’s about something a lot more complicated and hypothetical (because Putin hasn’t articulated his reasons in detail), but it most likely boils down to this: Putin would be channeling his inner Joker by launching an attack into Ukraine and wreaking havoc across Eastern Europe.

But unlike the Joker’s antics, Putin’s chaos serves several aims:

And Ukraine is crucial to all of this: Ukraine has the strongest cultural ties to Russia of all the former Soviet countries, and Putin has even declared that Russia and Ukraine are “one nation.” Additionally, Ukraine’s leadership has recently irritated Putin, most notably by making preliminary efforts to join NATO, an organization formed to combat the Soviet Union. One of Russia’s top demands of the US at the moment is a guarantee that Ukraine would never join NATO.

That is why Western leaders have been working feverishly to find a diplomatic solution. The scenario has been deemed “the biggest security crisis that Europe has faced in decades” by UK Prime Minister Boris Johnson, while House Speaker Nancy Pelosi declared yesterday that an invasion of Ukraine would be an “assault on democracy.”

Earnings: Walmart, Airbnb, Nvidia, Roblox, DoorDash, and DraftKings will close out one of the wackiest earnings seasons in recent memory.