On Thursday, Wall Street’s key benchmarks fell, finishing back-to-back sessions of gains on the heels of a series of solid tech earnings, as mood weakened following Facebook’s disastrous results, which sent shares of the firm and other internet peers plunging.

The platform’s parent company, Meta (FB), released fourth-quarter data that missed projections after the bell on Wednesday, putting an end to a recent winning streak in equities. The Q4 announcement sent shares down by more than 26%, as well as other technology stocks, marking the largest single-day market wipeout in history.

Meta(FB) may be focusing it’s efforts on the virtual world of the “metaverse”, but meanwhile it’s having a lot of trouble here in the real world.  Shares of the company formerly known as Facebook fell more than 26% (equivalent to nearly $252 billion in market value) after it warned that revenue for the current quarter would fall short of expectations.

Meta announced sales for the first quarter of 2022 that fell short of analysts’ forecasts, with the business expecting between $27 billion and $29 billion in the current quarter, compared to analysts’ expectations of $30.25 billion.

At the forefront of Meta’s issues is its lose of relevance among social platforms.  Younger users glued to their phones are opting out of Facebook and gravitating to companies like TikTok.  We’re not trying to say parents are killing Facebook, but…. Apple’s privacy updates aren’t doing Facebook any favors either.  And much like the rest of the economy, persistent supply chain challenges have impacted marketing budgets and have harmed Meta’s ad sales, which account for the majority of its revenue.

After the company’s quarterly predictions for users and gross margin fell short of analysts’ expectations, Spotify (SPOT) shares also tumbled as much as 16% on Thursday, marking the worst drop since March 2020.

However, it’s not all blood-and-guts, Amazon (AMZ) stock jumped 17.50% in after-hours trading after the business reported a 9% gain in fourth-quarter sales and a 15% boost in earnings thanks to an agreement with Rivian (RIVN).  We’d suggest Bezos buy a bigger boat, but they don’t come much bigger.

The e-commerce behemoth also announced that its premier membership fee will increase to $139 per year from $119, marking the third time the business has raised its fees for the yearly delivery service since its introduction.

In the fourth quarter, net sales climbed by 9% to $137.4 billion, compared to $125.6 billion in the same period last year. The company expects $112 billion to $117 billion in revenue in the first quarter. The Street was anticipating $120 billion in guidance. 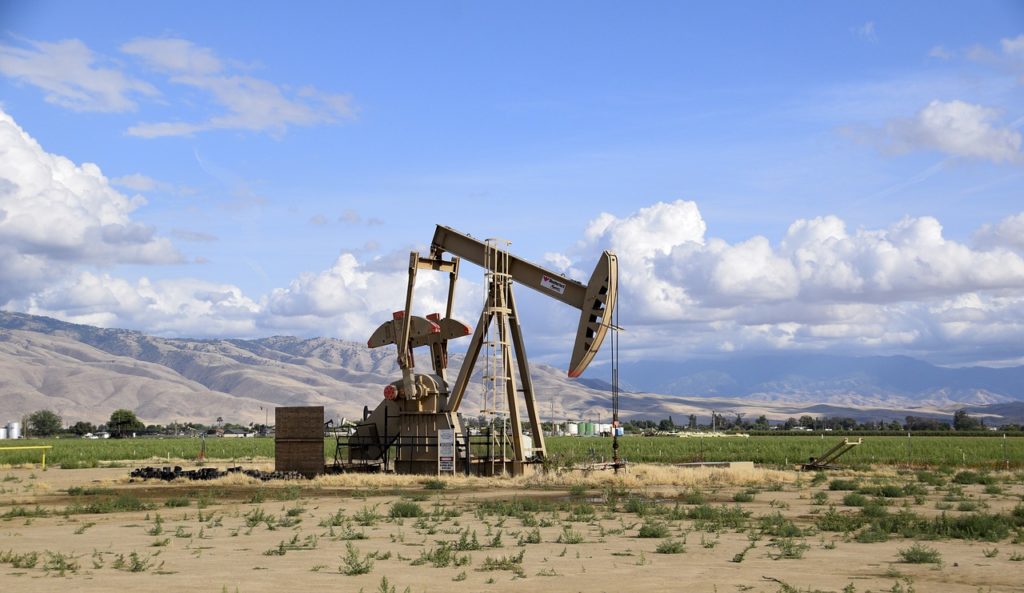 Despite persistent global supply restrictions and geopolitical tensions, WTI crude oil surpassed $90 per barrel for the first time since 2014.

“With OPEC+ unwinding their production cuts, the group’s spare capacity will fall to low levels in 2022. Hopefully, by next year there are no mobility restrictions, meaning with the world still expanding oil demand will also rise next year,” Giovanni Staunovo, a commodity analyst at UBS, stated.