At the end of another turbulent week, stocks surged towards the close, recovering early losses on Friday, as investors took in earnings reports from some large tech companies and another hot print on inflation.

Apple (AAPL) soared as the iPhone maker reported record quarterly sales and better-than-expected profits despite supply chain problems, leading the way higher. Revenue came in at $123.95 billion, up 11% from last year’s first quarter, which was a record at the time.

To top it off, one of the company’s most crucial markets, China, continues to be a stronghold. On the strength of iPhone 13 sales, revenue in Apple’s third-largest market increased by 20%.

Meanwhile, shares of Robinhood shook off overnight losses(HOOD) after the trading platform missed on quarterly revenue, reported a larger-than-expected quarterly decrease in users, and provided poor guidance. The company’s net revenue was $362.7 million, well below the $370.9 million forecast. In addition, the number of monthly active users fell by % year over year to 17.3 million, which was lower than expected. Analysts at Consensus expected 19.9 million monthly users.

Since its IPO in July 2021, Robinhood, has seen its stock drop by around 67.5 %. According to Bloomberg data, this has positioned the company among the worst-performing IPOs during the pandemic, with others such as Chinese ride-hailing giant Didi Global (DIDI). 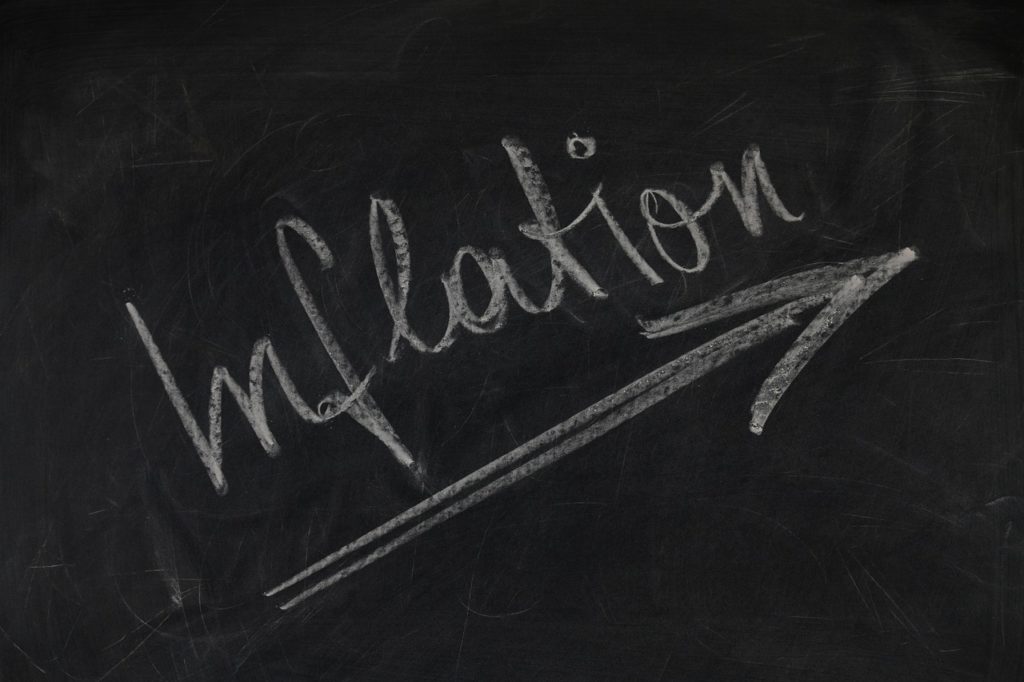 On Friday, there was also a focus on new economic data. The latest inflation figures revealed again another multi-decade high pace of price increases, with the Personal Consumption Expenditures (PCE) index rising 5.8% year over year in December, the largest increase since 1982.

However, excluding food and energy prices, the core PCE increased somewhat more than predicted, rising 4.9% year over year vs the 4.8% increase expected by experts. This was also a faster pace than the 4.7% increase in core PCE in November. The Federal Reserve’s favored indicator of underlying price movements is Core PCE.