Good Evening. Here is today’s recap on the in’s and out’s of the major market and economic events.

The Bureau of Economic Analysis said on Thursday that the US economy grew at a faster-than-expected 6.9% annualized rate in Q4, compared to a consensus estimate of 5.5% among Bloomberg economists.

The fourth quarter’s growth outperformed expectations, rebounding more than expected from the third quarter’s poor rate of expansion, when GDP increased at a 2.3% annualized rate, the slowest since mid-2020. 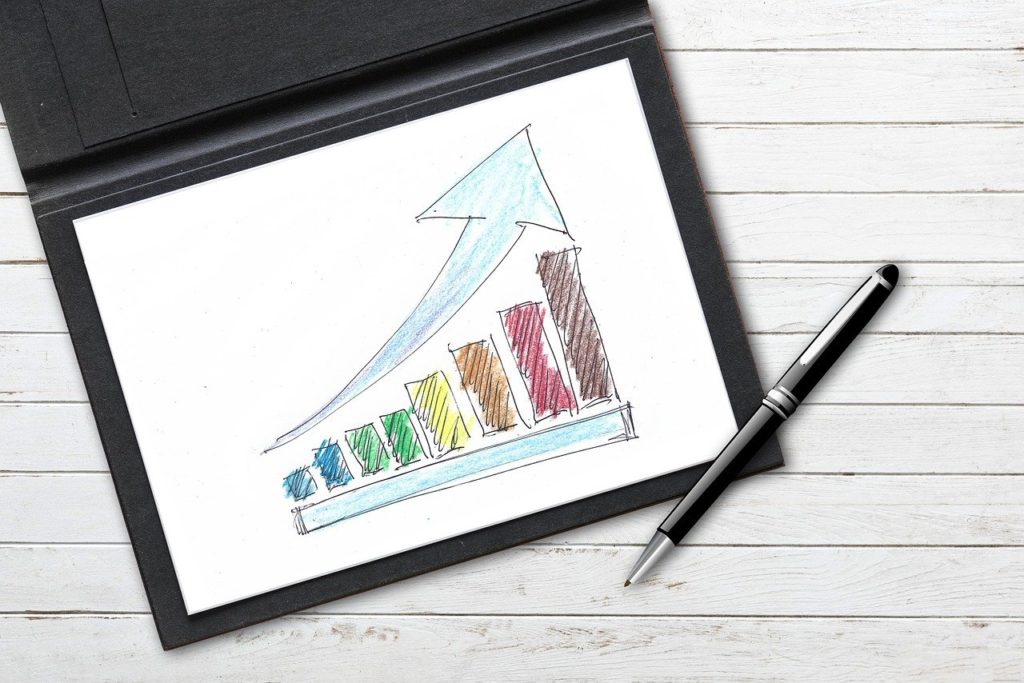 The Federal Reserve is planning to raise interest rates after their next meeting in March.

It would be the first time the Fed has raised borrowing prices since 2018, and it would be a striking symbol of the economy’s comeback from the depths of the Great Recession when the Fed cut interest rates to near zero.

Of course, the Fed didn’t have to hike interest rates in March; but sky-high inflation changed the equation. President Biden, Federal Reserve officials, and Chicago-based options traders have all expressed alarm about rising prices, prompting the Fed to shift course in December and plan for a series of rate hikes this year.

Concerns about rising interest rates have decimated the stock market this year, particularly tech equities, which become less appealing as bond yields rise (as they have been).

The S&P 500 is down 9.31% year to date, on course for its worst start to a year ever. The Nasdaq, which is focused on technology, has entered the correction zone, down roughly 15% year to date.

However, rising interest rates do not always mean the stock market is doomed. In fact, the reverse is true. According to Truist co-chief investment officer Keith Lerner, the S&P 500 has delivered positive returns in 11 of the 12 Fed rates raise cycles since the 1950s.

Looking forward… “How many times will the Fed raise rates this year?” is the new question. Goldman Sachs predicts four hikes, but Powell hasn’t ruled out a raise at each of the Fed’s remaining seven meetings this year to combat inflation, which he says has grown “just a bit worse.”